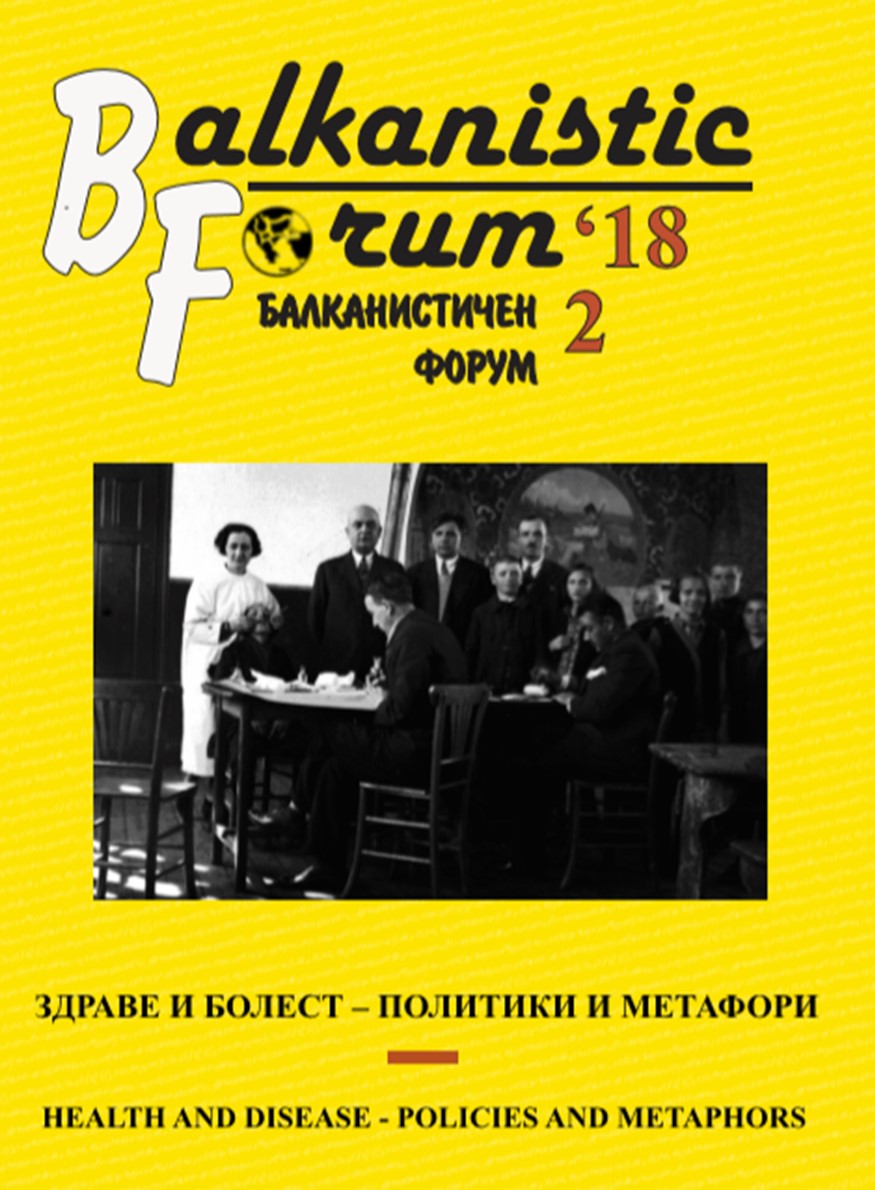 Summary/Abstract: Stuttering is extremely variable and changeable not only in the various speech tasks but also in the different persons who stutter grouped by gender, age, emotional reactivity and autonomous neural reactions. Struggle, expectancy, and avoidance are associated with stuttering, but are measured only subjectively by filling in questionnaires by stutterers and their parents and/or therapists. The main purpose of this investigation is to reveal how these phenomena relate to autonomous neural processes in adult males and females who stutter in various speech tasks (monologue, dialogue, reading) and diadochokinetic test before and after physical exercise. The same stimulus protocol was also used with a control group of people who did not stutter and who presented the same gender and age co- relation with the persons who stutter. A significantly lower sympathicus activity was observed in adults who stutter compared to the control group, by measuring skin conductance level (SCL) and heart rate (HR). We assume that this is not due to the co-activation of sympathicus and parasympathicus, but generally to a lower level of nervous-emotional tension in adults who stutter. There is an imbalance in the autonomous nervous processes of the adults who stutter that can be demonstrated by HRV parameters (HR LF%, HR / Resp Coherence). Freezing reactions and avoidance of speech behavior observed in adults who stutter are typical of the vagotonic type of autonomous nervous system (ANS), but we believe it has been acquired to compensate for the symptoms of stuttering since children who stutter show autonomous reactions characteristic of the sympathicotonic type ANS. Distinctive functional differences were observed between males and females who stutter.