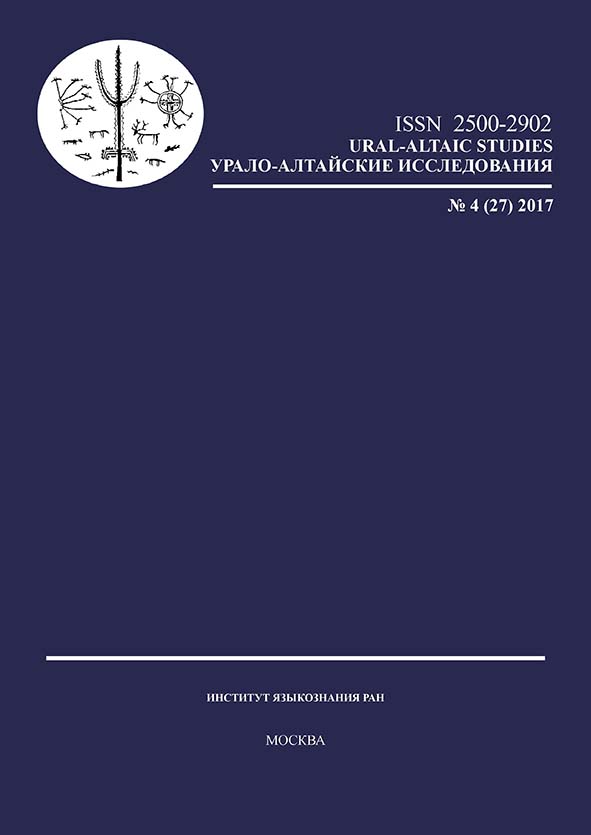 Summary/Abstract: The article aims to study textbooks by V. A. Islentyev, which contain numerous translated texts. They have been established to belong to different genres and topics. The analyzed material mostly covers a series of topics relating to natural science, literature and religion, and comprises both prosaic and poetic texts. The study demonstrates that the texts are grouped into two parts, secular and religious ones. The author attempts to differentiate the texts by genre, to reconstruct their authorship and original names, and also states the reasons why V. A. Islentyev had used translated versions. Taking some pieces as an example, the author demonstrates the algorithm of translation techniques and operations. Analytical review of the textbooks allowed the researcher to conclude that V. A. Islentyev was the first person who took notice of Udmurt synonyms and used them while translating sentences in exercises and texts. The study investigates the originality of V. A. Islentyev’s calligraphy and spelling.