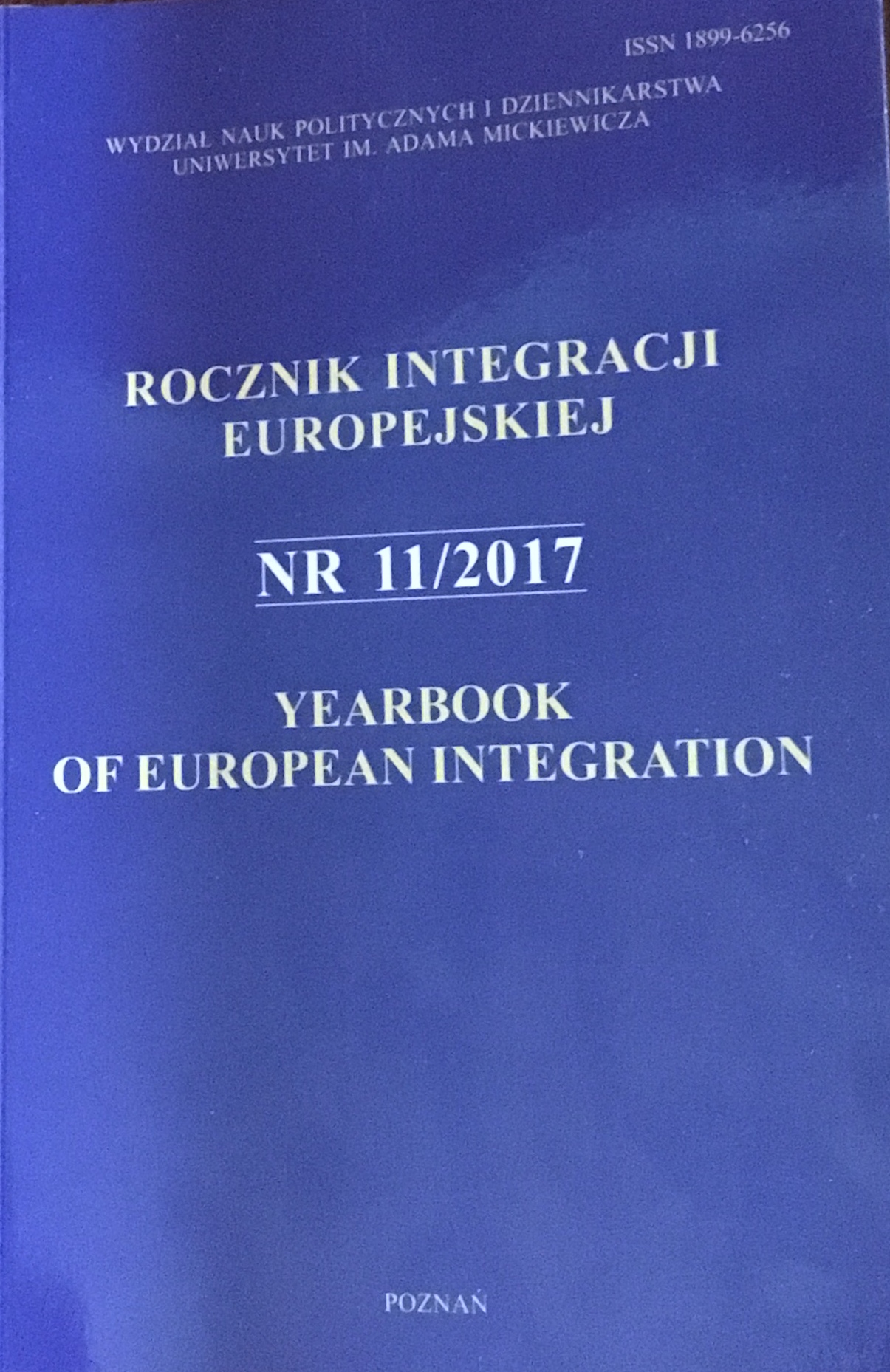 Summary/Abstract: In this article the electoral programs for the Bundestag elections on 24 September 2017 of six German political parties (CDU/CSU, SPD, Left Party, Bündnis90/Die Grünen, FDP, and AfD) will be evaluated for their statements on the future German and European policy on Rus-sia. These political parties were selected because they have a realistic chance of being elected into the 19th German Bundestag. The most critical view on the relations with Russia is to be found in the liberal election program. Here, the Russian government is directly called upon to stop immediately the unlawful occupation of the Crimea and the war in the Eastern Ukraine. The most uncritical view on relations with Russia is to be found the election program of the Left party. Criticism of Russian policy in Ukraine is not practiced. However, it calls for a large number of unilateral advance steps by Germany, the EU and NATO, to meet Russia. The will-ingness to dialogue with the government of Russia contains all six electoral programs under evaluation. Elements of deterrence only contains the program of the FDP. Three scenarios for Germany’s future relations with Russia are possible.