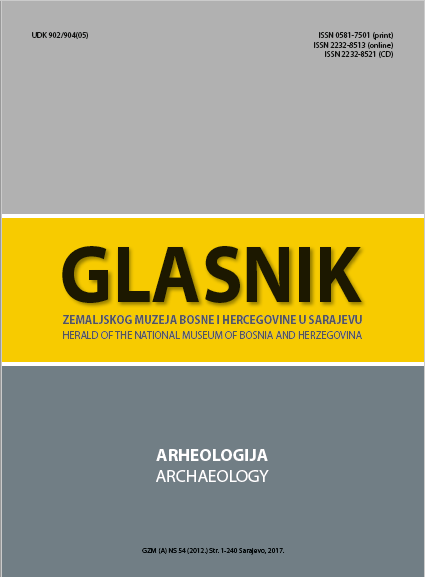 Summary/Abstract: Various amusements were known in Roman society. Pastimes were a feature of daily life, and their forms included various kinds of games, gambling and competitions designed to amuse and entertain during moments of leisure. Over time some games became socially and even politically significant, and began to be used to manipulate the people. Some games even became extremely destructive and morally reprehensible, leading the newly-established ecclesiastical authorities to condemn them.