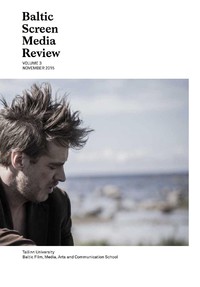 Summary/Abstract: This article investigates how director Valeria Anderson constructed heroes in the documentaries she directed between 1960 and 1985. It also asks how far one could go with social criticism in the post-Stalinist/pre-Perestroika era, how pointed the revelations of economic disorder could be, and what rank of leadership could be blamed for the occurrences of these problems. The article concentrates on the documentaries made by Valeria Anderson that depict positive heroes sacrificing their personal interests for the good of the homeland. The narratives are examined by using discourse analysis.