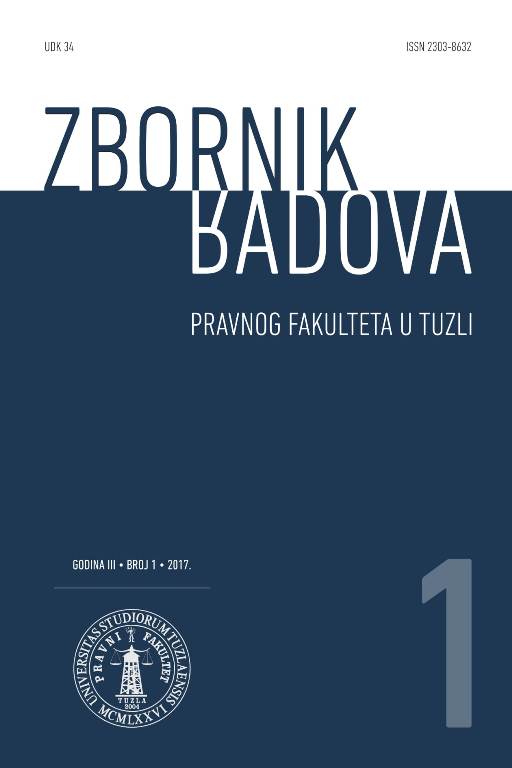 Summary/Abstract: Switzerland is a country with multiple cultural, language and religio¬us groups. Such countries are often faced with a question of relationship among citizens and ethno-cultural communities which are considered as a factor for (in)stability of a whole state system. The author investigates how Switzerland stands out as a successful example of a constitutional system which accomplished political integration and stability, and he concludes that elements and values such as concepts of nation, territorial federali-sm, economy, dual identity, neutrality and encapsulation, tolerance, direct democracy, stability of the party system, and especially federalism are the basis for optimal balance among citizen and ethno-cultural interests in Switzerland. Nowadays, the basis of the constitutional organization in Switzerland make abstract citizens as equal members of the political community, together with the recognized language i.e. ethno-cultural collectivities.