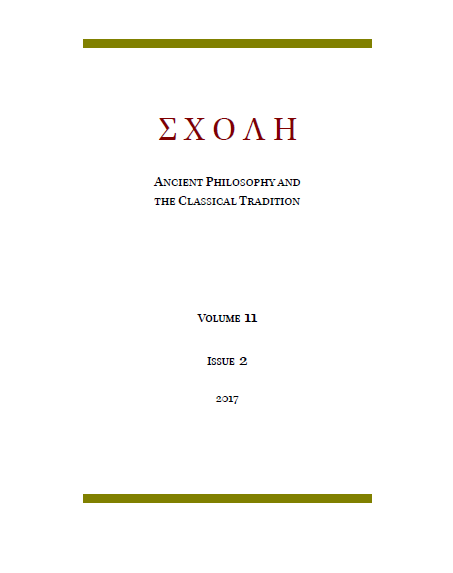 Summary/Abstract: It is well known that mathematical logic helps to reveal a general scheme of selfreference for generating paradoxes, which makes it possible to present the Liar as a special case of self-reference, the analysis of which requires the involvement of the concepts of expressiveness and provability. This contemporary approach, at least partially was developed on the basis of classical solutions of the paradox, which still merit some attention. Based on a comparison of the formulations and approaches to the solution for the Liar's paradox, proposed in traditional and modern logic, in the article I seek to demonstrate differences in the role this paradox played in contemporary and classical theories of truth.