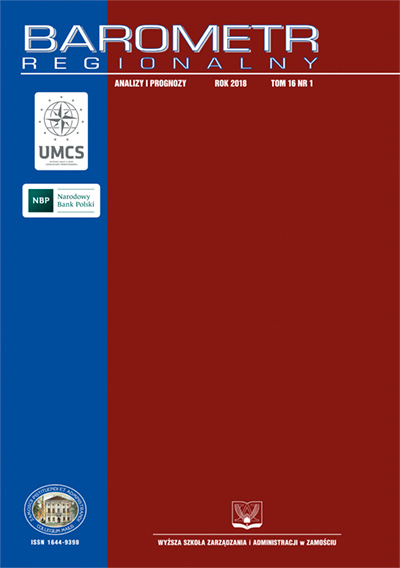 Summary/Abstract: Diplomacy is one of the oldest mechanisms of managing the international environment. It is traditionally associated with operation of the state. However, in contemporary times the parameters of the international environment have changed considerably. States are no longer the only entities participating in international relations. Along with states, sub-state actors (regions and cities) have emerged, as well as supra-state (the EU) and non-state entities. Sub-state actors go through the process of repositioning in the contemporary international order: from being an object of management to building their own subject status in this respect. In order to achieve this goal, they increasingly use mechanisms and instruments which were the sole domain of the state until recently. Despite substantial attention paid to regional diplomacy, academic discussion has focused less on the increasing role of cities in diplomacy. The paper aims to introduce the concept of city diplomacy. It will be argued that cities have become important actors on the world stage, that they have developed diplomatic apparatus, and that city diplomacy is becoming more and more professional diplomatic activity.