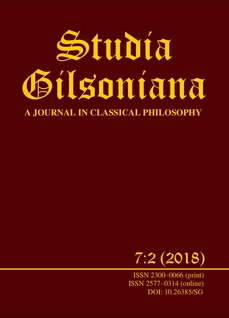 Summary/Abstract: For Aristotle, the classification of the audience is the basis of distinguishing the main genres of rhetoric. Due to the auditor receiving political, judicial or educational content, there is a distinction into deliberative, judicial, and epideictic rhetoric. There are three more specific ends of rhetoric connected with the three basic types of auditors. Due to the communicative character of rhetoric, these ends are achieved against the background of the relation to the subject of the speech, referring to the decisions made by the auditor. Deliberative rhetoric is speech or writing that attempts to persuade an audience to take (or not to take) some action. The specific end of this rhetorical genre is good. Judicial rhetoric is speech or writing that considers the justice or injustice of a certain charge or accusation. Epideictic rhetoric is speech or writing that praises (encomium) or blames (invective). Persuasion in rhetoric happens because of a specific end: goodness, justice, nobility. Thus, the specific nature of the end of persuasion is taken into account. Perceiving the end against the background of the subject of persuasion allows one to develop a method. The method that determines the applicability of rhetoric occurs in the tradition of peripatetic rhetoric in a non-autonomous way, but is closely related to the end and to the subject of speech.