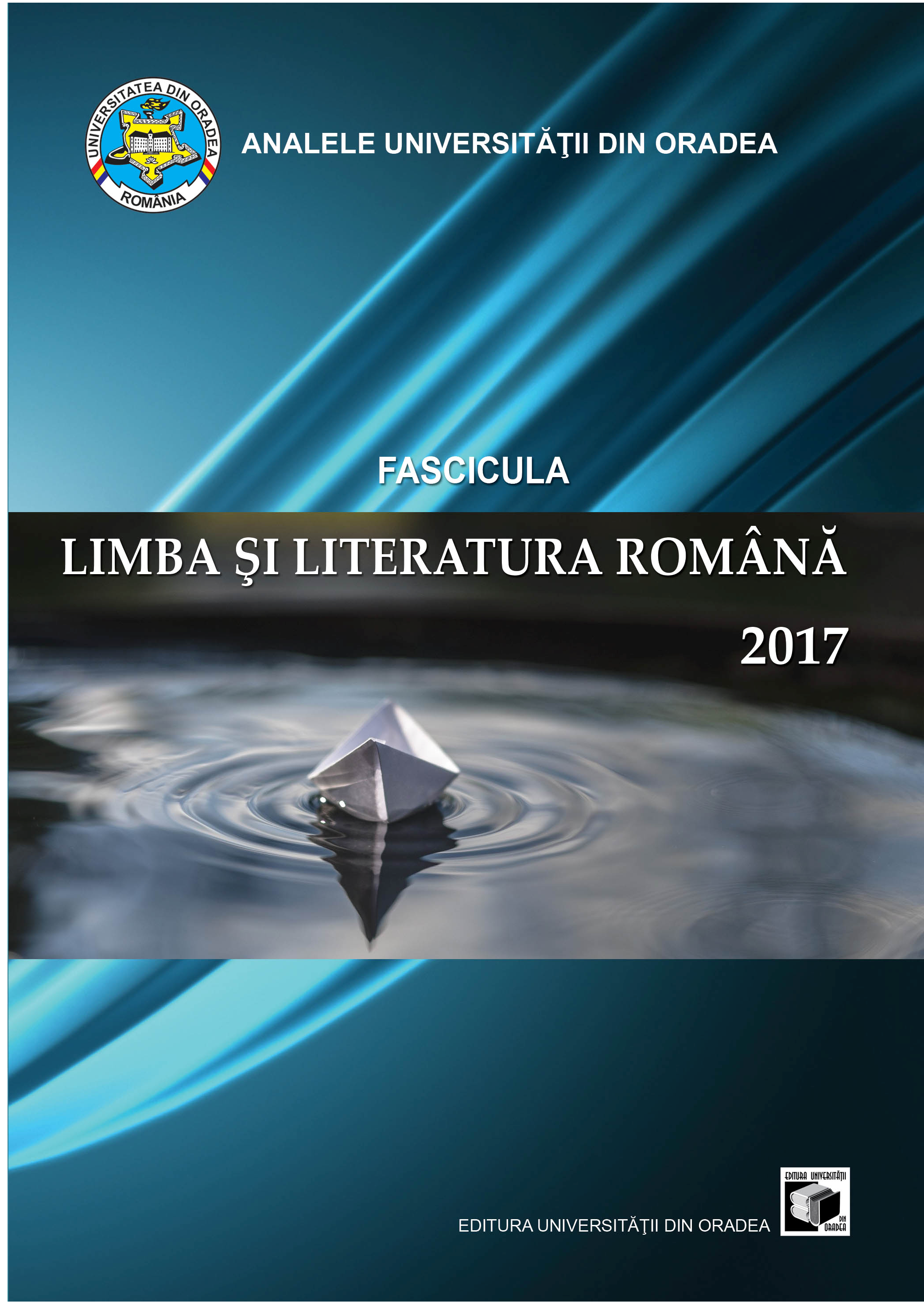 Summary/Abstract: Born in 1927, Annie Bentoiu has the gift of turning memory into a flux of events where history is reconstructed along its interpretation. Her book is the autobiography of a generation. Timpul ce ni s-a dat. Memorii 1944-1947 appeared for the first time in the year 2000. A second volume, containing the years 1947-1959, appeared in 2006 (2009, 2nd edition). Annie Bentoiu is a prime witness of the communist takeover in Romania. Her book is a decipherment of the past in the light of memory entwined with ethics. The writer’s memoirs are not merely an account of her own life story, but also the regain of dignity through writing, as a compensation for imposed years of silence during the Stalinist years of abuses in post 1947 Romania. The ”autobiographical contract” (Lejeune) becomes, in her case, a pact to tell the truth, since there is no invented fact in her confessional writing. The conflict in this novel is that between free mind and abusive ideology, between an epoch that imposed lie as a norm and the interwar education system when honesty was the norm, between conscience and its own limits. A question arises: is history above our choice or is it a collection of individual choices?