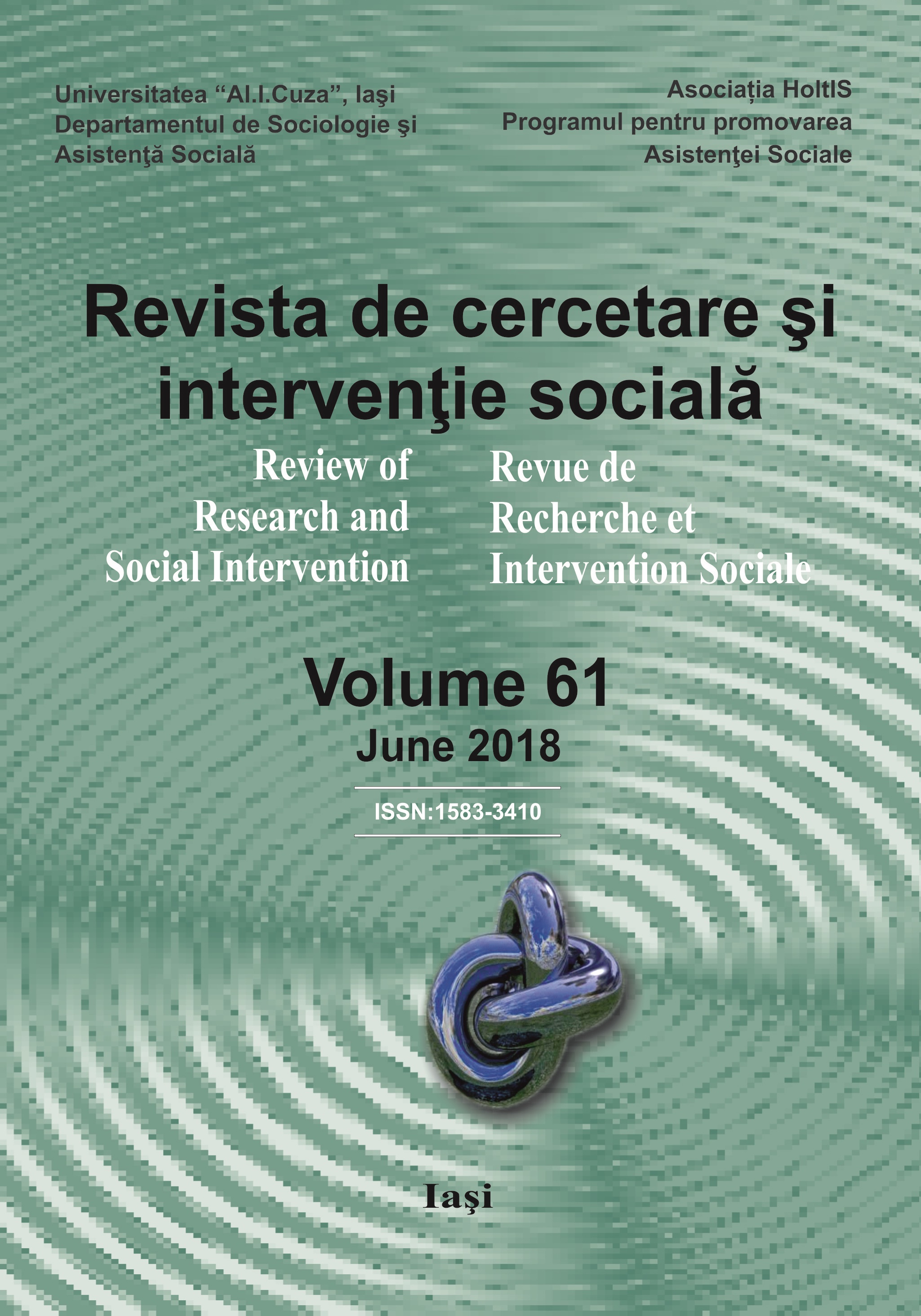 Summary/Abstract: Psychological development of patients with surgically corrected Tetralogy of Fallot could be aff ected by the chronic preoperative cerebral hypoxia; therefore early repair is benefi cial for the outcome of these patients. 71 Tetralogy of Fallot patients were operated in Heart Institute between September 1st, 2001 and July 1st, 2006, all of them underwent corrective surgery, without prior palliations. Corrective surgery consisted of: transannular patch (46), infundibular patch ± PA patch (17), and transatrial and transpulmonary correction (8). The patients were divided into 2 groups, correction below age of 1 year and above 1 year, for comparative study of results. 13 patients were excluded for various reasons, and 58 patients were followed up, at 82.66±17.269 months, performing a Child Behavior Check List test. All the components of CBCL test were studied comparatively between the 2 groups: aff ectivity, anxiety, somatic, ADHD, opposing behavior and conduct problems, as absolute values and divided into normal, subclinical and clinical levels. Major diff erences were noticed between the two groups, as followed: aff ectivity and anxiety values (absolute values and normal, subclinical and clinical levels) were higher in patients operated after 1 year of age. Interestingly, aff ective and anxiety problems and opposing behavior were also correlated (statistically signifi cant) with the preoperative hematocrit. Delay in surgical correction beyond 1 year of age in patients with Tetralogy of Fallot could have deleterious eff ects over psychological development (aff ective, anxiety, somatic, ADHD, opposing behavior and conduct problems) of these patients, due to longer period of preoperative chronic cerebral hypoxia.