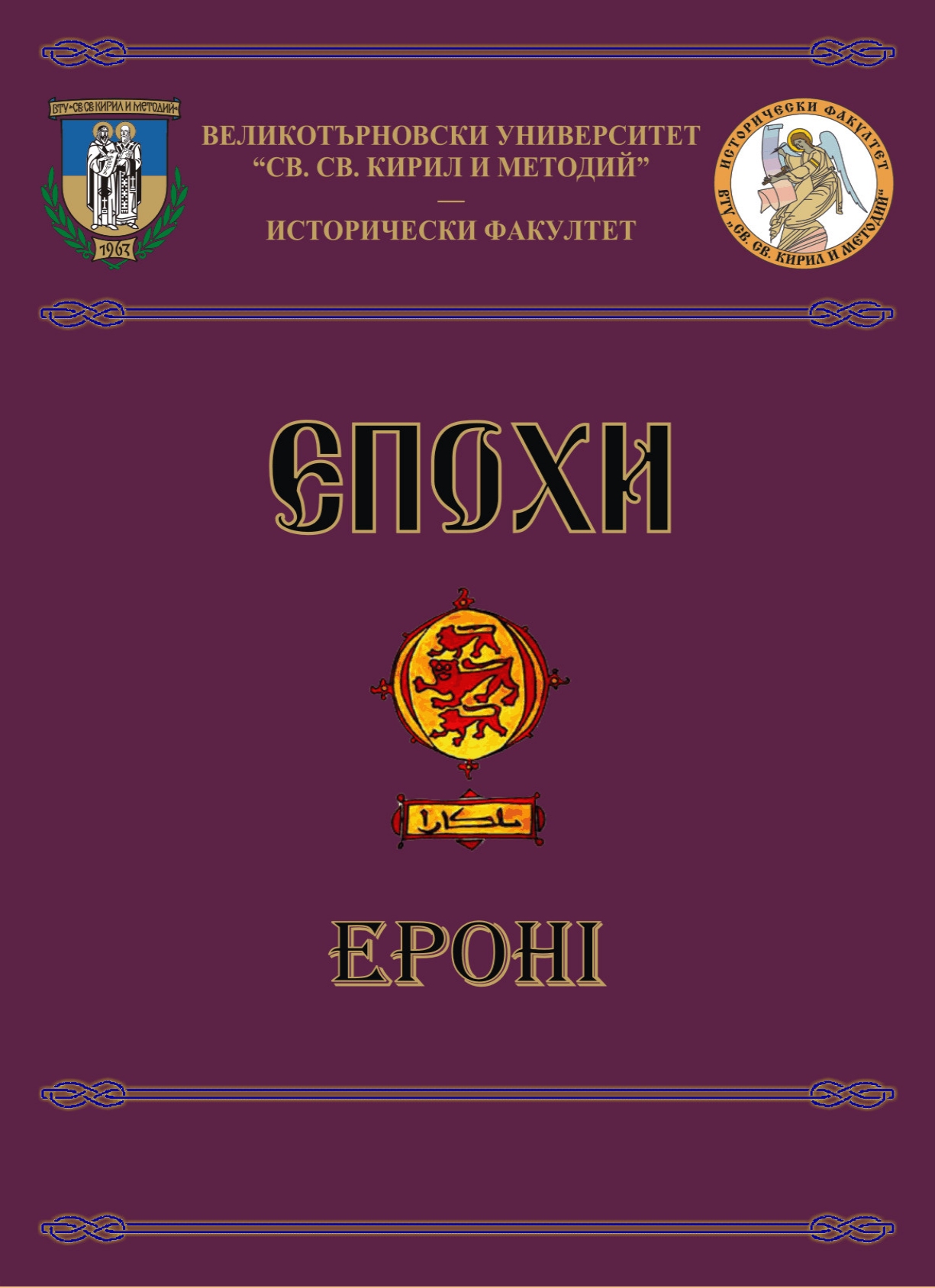 Summary/Abstract: In 1813 Napoleon Bonaparte was confronted by a new powerful anti- French coalition. The decisive battle, popularly referred to in history books as the Battle of the Nations, was fought in the autumn of 1813 at Leipzig, in Saxony. Nearly 600, 000 troops from over 20 nations took part in the four-day-long battle and over 100, 000 men lost their lives on the battlefield. It is considered to be the bloodiest battle in German history. The victory over Napoleon I contributed to the liberation of the German lands from French rule and it has been officially commemorated in Germany in the past 200 years. In 1913, to mark the 100th anniversary, the tallest monument in Europe was opened on the battlefield at Leipzig. In 2013, the organizers of the celebrations stressed the importance of peace and understanding among nations.