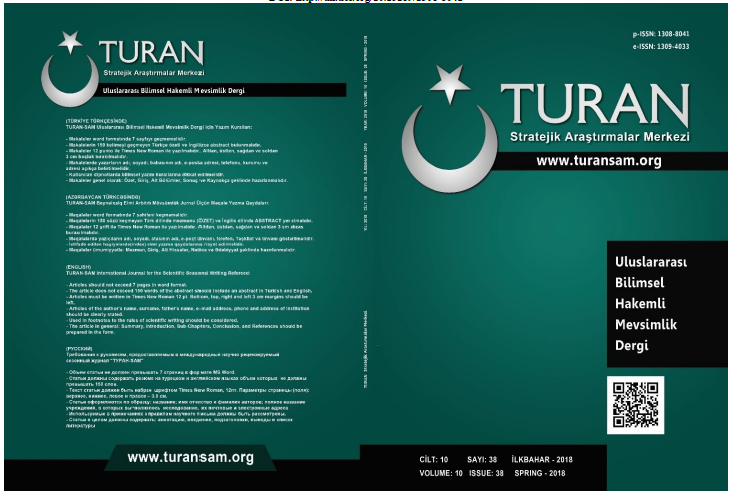 Summary/Abstract: Vietnam is one of the countries in which USA has made effort to bring democracy. America, while intending to have occupation in the region where French had allocated before, had announced that it had aimed to prevent the spreading of communism by supporting the South of the State that had been devided into two as North and South. But, the things had not gone the way through as they wanted, as the time passed by, they had begun to get losses by confronting the circumstances of the field, climate and life conditions. However, American Government was making declarations to the press and to American people that they won the war and the process was on the course successfully. This situation continued likewise beginning from the term of Truman, who was the President of USA when the war began, till the time of Nixon who resigned. But, Ellsberg, who had the goal of proclaiming the truthes to the people, by communicating with Sheehan, reporter of New York Times, was going to reveal a scandal by having the obtained documents published in the newspaper.