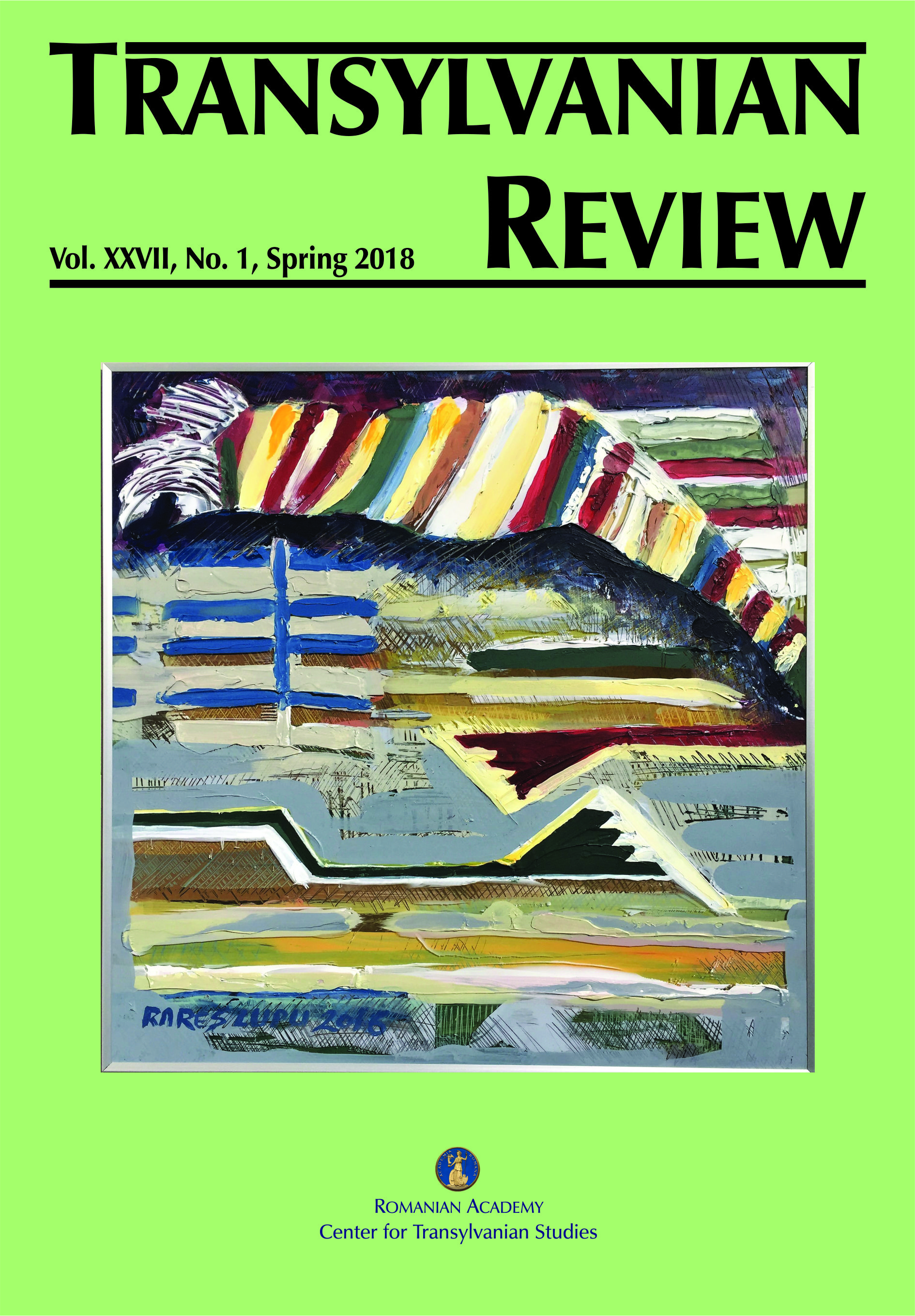 Summary/Abstract: Europe is currently dependent on fossil fuels from the post-Soviet space. With the outbreak of the Russian-Ukrainian dispute in 2006, this dependency became more relevant for strategic considerations, and thus the Southern Gas Corridor initiative was born. The North Stream pipeline—which supplies Germany from Russia, through the northern seas—is fully operational. The same cannot be said concerning pipelines which are meant to supply the former communist, currently EU member countries and the Balkans, due to rivalling economic (policies of big companies) and geopolitical interests. This article will analyze the most important pipeline projects, their economic and political background; it will also look into the reasons why some of these projects were unsuccessful while analyzing the possible outcomes of the projects that are still functional. The analysis will be placed in the context of current international relations and geopolitics, taking into consideration the Ukrainian crisis, the turmoil in the Middle East, and the frozen conflicts of the Caucasus and its vicinity.