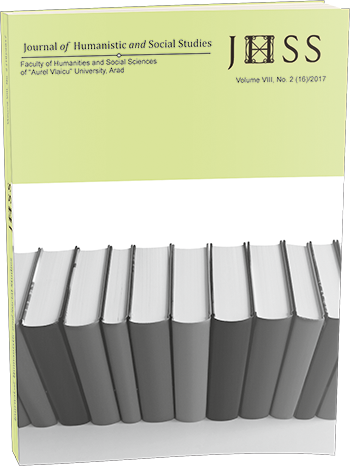 Summary/Abstract: Daniel Defoe’s Robinson Crusoe has been described as an allegory of colonization. Using Edward Said’s contrapuntal reading strategy, the present article analyzes Daniel Defoe’s Robinson Crusoe. This study attempts to shed light on the dark spots of the novel, give voice to the unheard characters of the original story,anduncover new meanings and new aspects of the story.In doing so, J. M. Coetzee’s Foe, which is a counter-canonical text revealing unheard voices and dark spots of the original story, is analyzed first. It becomes clear that novels which are manifestations of culture have been a critical first step for imperial powers to subjugate other nations, an ongoing process that hast not ceased to function in the contemporary world.