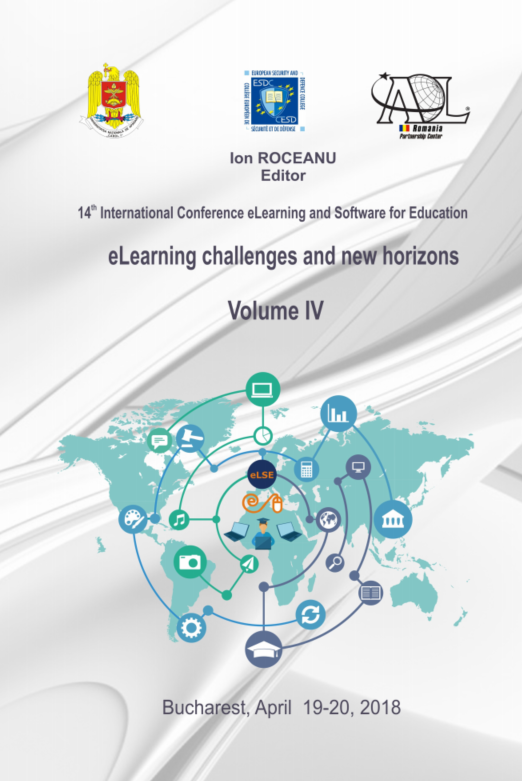 Summary/Abstract: Economic theory has it that education, under all of its forms, produces positive externalities, with markets providing less than is socially desirable. In such a context, this paper aims at discussing the specific case of e-funding for e-learning: on the one hand, the paper investigates the demand side for donations via crowdfunding platforms, which comes from individuals or entrepreneurs seeking to finance ELearning projects, and on the other hand, it analyses the responsiveness and openness of the supply-side for donations via Internet for ELearning projects in Romania. Crowdfunding has emerged as a viable alternative funding source to traditional bank financing, especially in fields where projects or entrepreneurs have limited access to resources and where the output or outcome of the project creates positive affective reactions. This paper will only consider the cases of reward-based crowdfunding and donation of the four existing models (reward-based crowdfunding, donation, equity crowdfunding or debt crowdfunding), mostly because the Romanian laws in force do not distinguish between all four types (equity and debt crowdfunding are not legislated). The more general case of educational projects financed via crowdfunding platforms is also discussed in order to draw valuable conclusions insofar as the specific case of ELearning is concerned. The analysis is based on a thorough study of all active crowdfunding platforms operating in Romania (a total of eight being identified), with an in-depth discussion of the particular types of projects that require financing. The originality of the paper stems from the fact that there is very little research done in the field of crowdfunding in Romania, and also stands in the fact that the current international literature investigating the topic of crowdfunding does not include analyses of ELearning projects financed via such platforms.