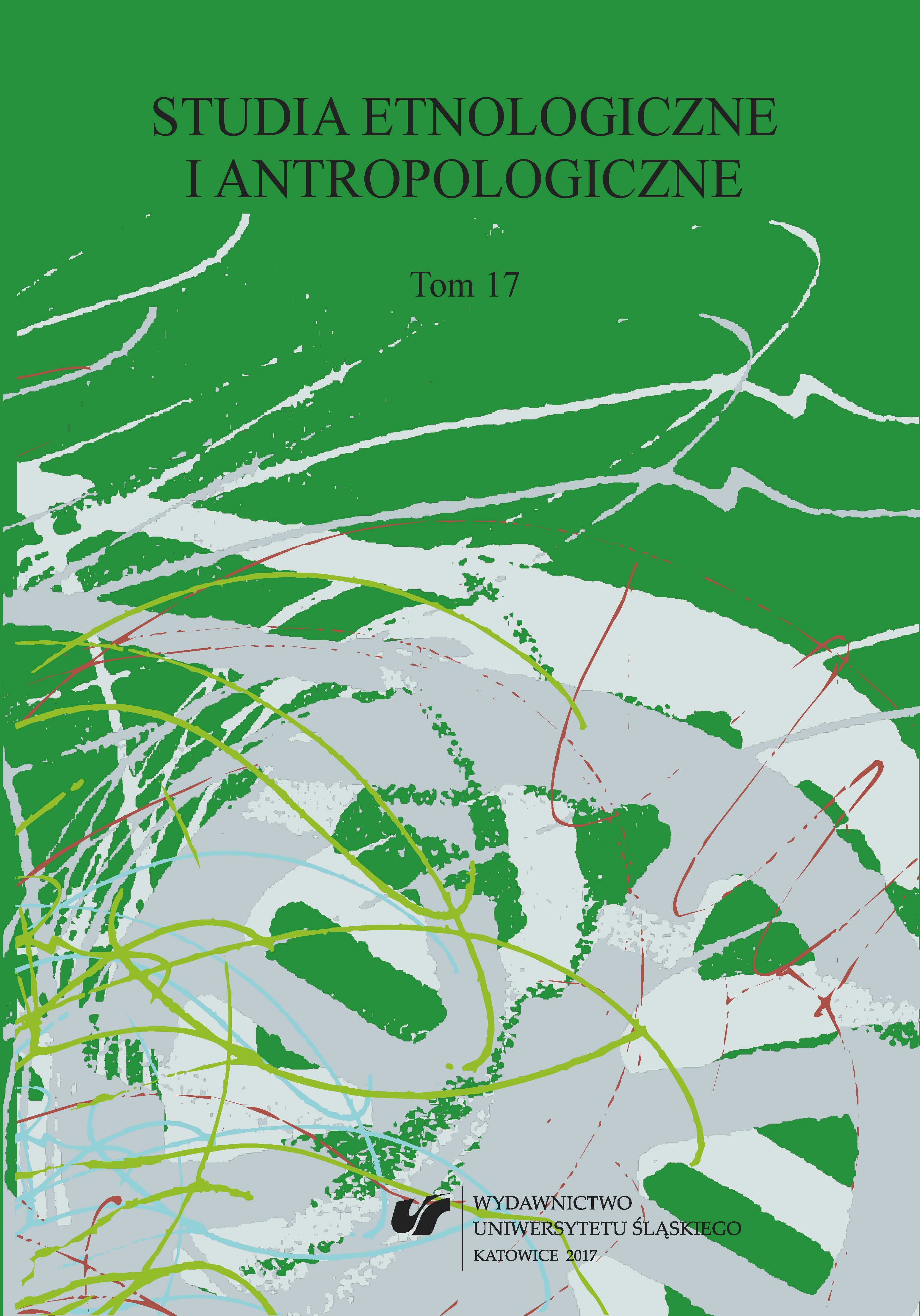 Summary/Abstract: According to the thesis of naturalism being denominated as objective, all actual regularities have the character of natural dependence. This also applies to people since they are part of nature. Elements of objective naturalism appeared as early as in antiquity, however, it was not until the Enlightenment that it became one of the basic assumptions of science. In German, Naturvolker is a former ethnological term that means peoples under the law of natural evolution and devoid of cultural development. In contrast with them there were civilized peoples, who were subject to historical evolution (Geschichtsvolker). All the 18th and 19th century ethnographers et al. considered Carpathian highlanders as primitive peoples living in the natural state. Such views are also held today both by representatives of social and humanistic sciences and beyond science (for example in advertising).