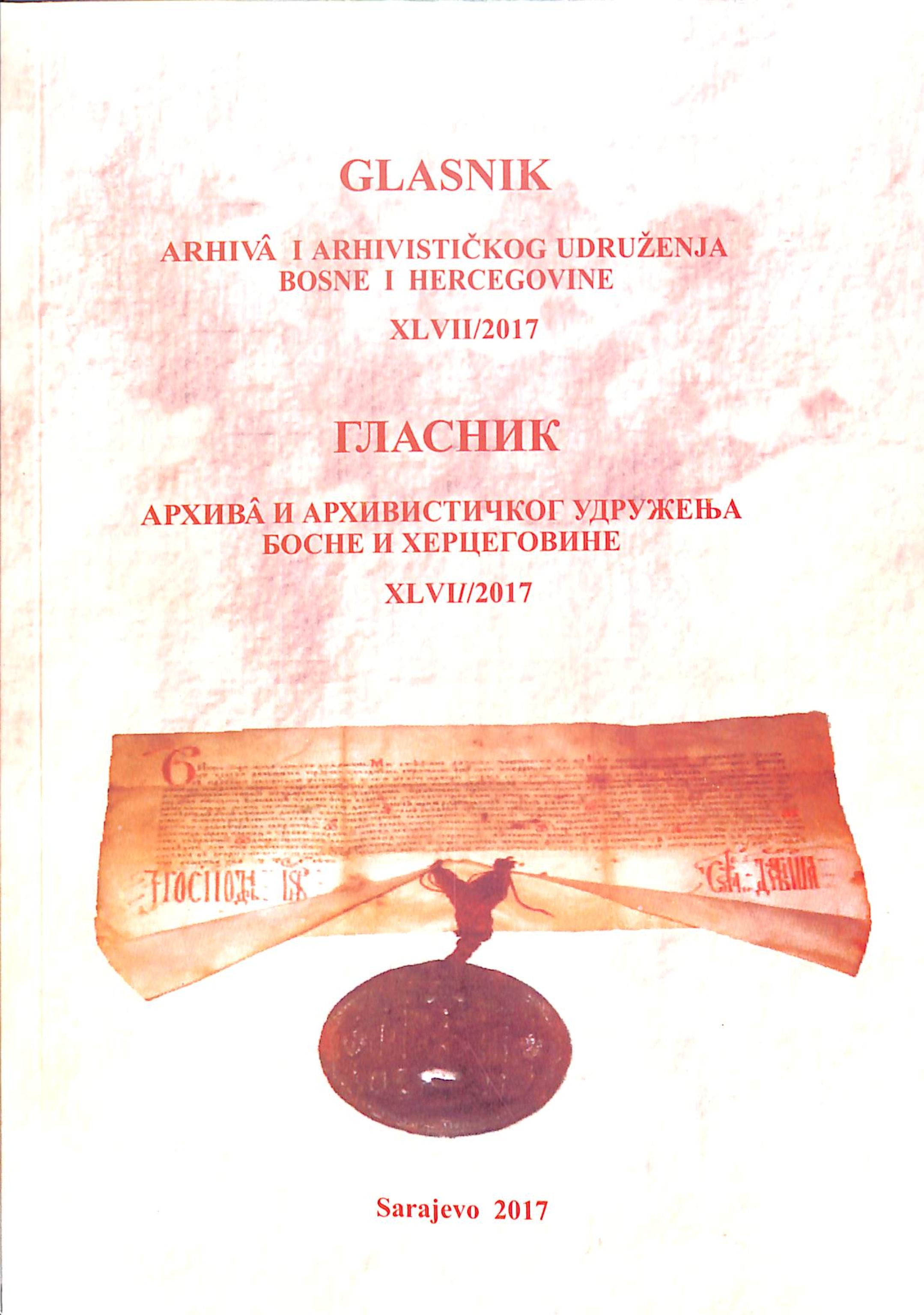 VRIJEME I PAMĆENJE: VELIKA ISTOČNA KRIZA I DEOSMANIZACIJA BALKANA (1875–1878)
TIME AND MEMORY: THE GREAT EASTERN CRISIS AND THE DEOTTOMANIZATION OF THE BALKANS (1875-1878)

Summary/Abstract: Historical “long-term” processes outperform local frameworks and regional boundaries. This also applies to the complex issue of demographic deottomanization of the Balkans whose political geography during the 19th century was exposed to radical overlaps. The dramatic events of 1875-1878, the decisions of the Berlin Congress and the accompanying delimitation, significantly changed the religious and ethnic picture of the Balkans, in particular the number and territorial distribution of Muslims. After 1878, the so-called. “Turkish islands” are narrowing or disappearing over time due to the persecution and displacement of the population.