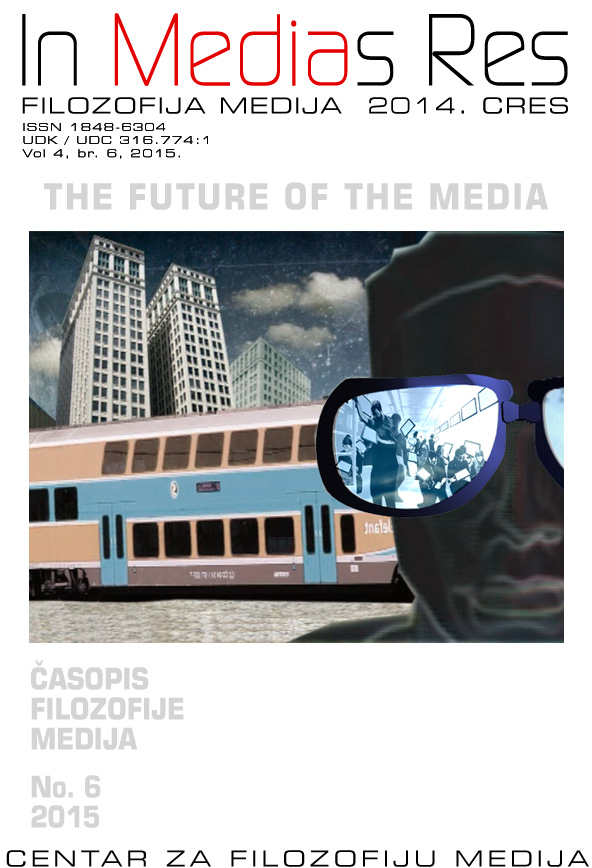 Summary/Abstract: Once metaphysics propagated the idea of immortality of spirit - nowadays media take on and realize concretely this idea. The concept of mind has to be conceived in a processualistic and not in a substantialistic way. Hence the contemporary philosophy must adequately face the challenges of the new media during the (re)production of mind. In the tradition of the so-called theory of objective mind there are some clues to philosophical observation of these media effects. But philosophy has to exceed the conceptual framework established by traditional thinkers and to break new ground of making concepts. In this paper the author sketches how the conception of mind phenomenon will be transformed under the influence of media.