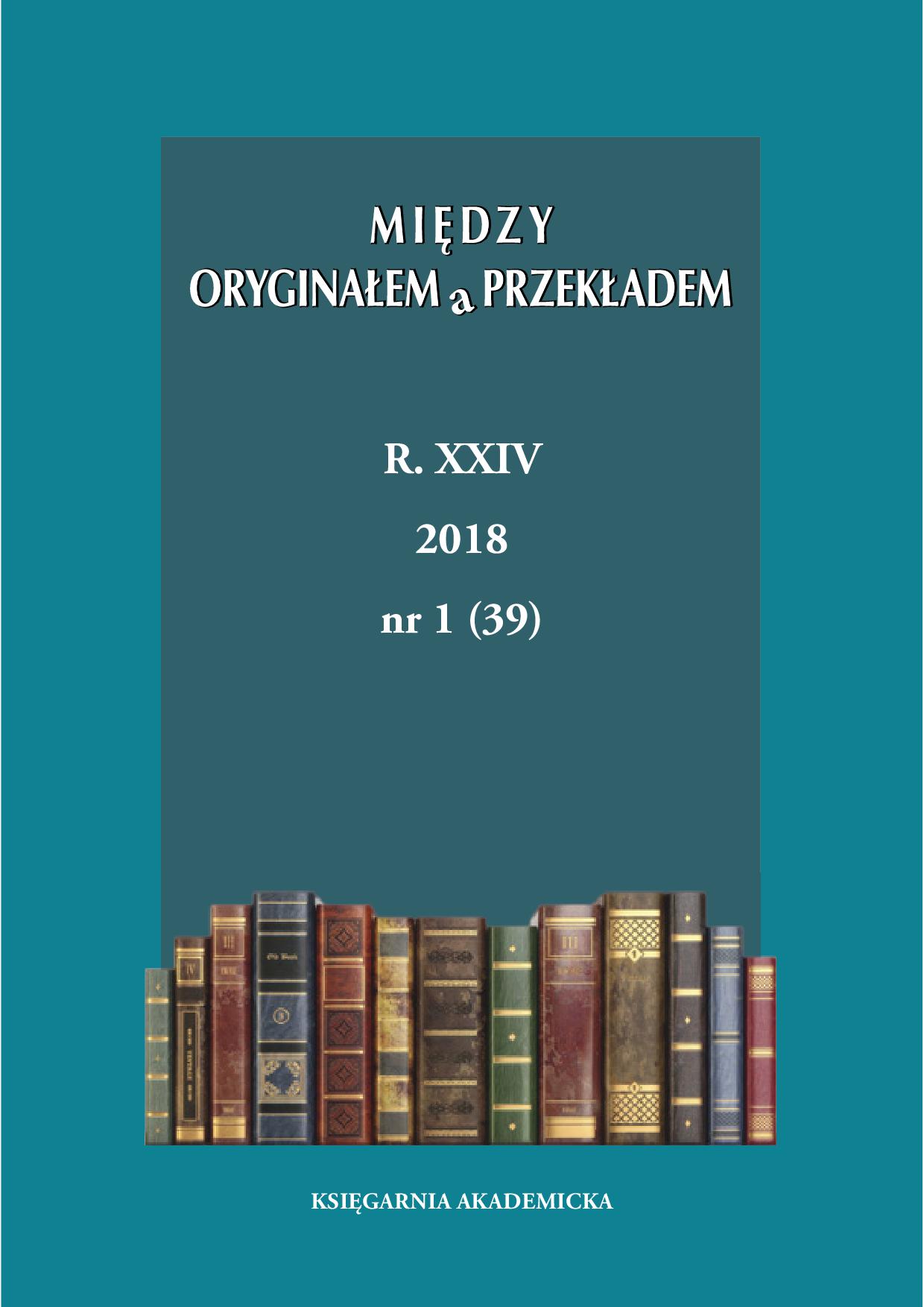 Summary/Abstract: Ancient Greek tragedies were written by their authors to be performed on the Athenian stage and the shape of this stage with its technical devices was included in characters’ lines. However, there is a fundamental difference between the stage those plays were written for and the modern stage on which any drama translation may potentially be realized. The time span too poses a great difficulty for a translator as those plays belong to a culture we probably cannot truly access any more. According to Jerzy Ziomek, every text from the past needs to be adapted nowadays. But does it mean that a translator of any ancient drama aware that those plays were written to be performed on stage, can for various reasons, whether literary or theatrical, take on the role not only of the first reader, but also of the first producer of a given play, thus adapting it to the modern theatre stage?