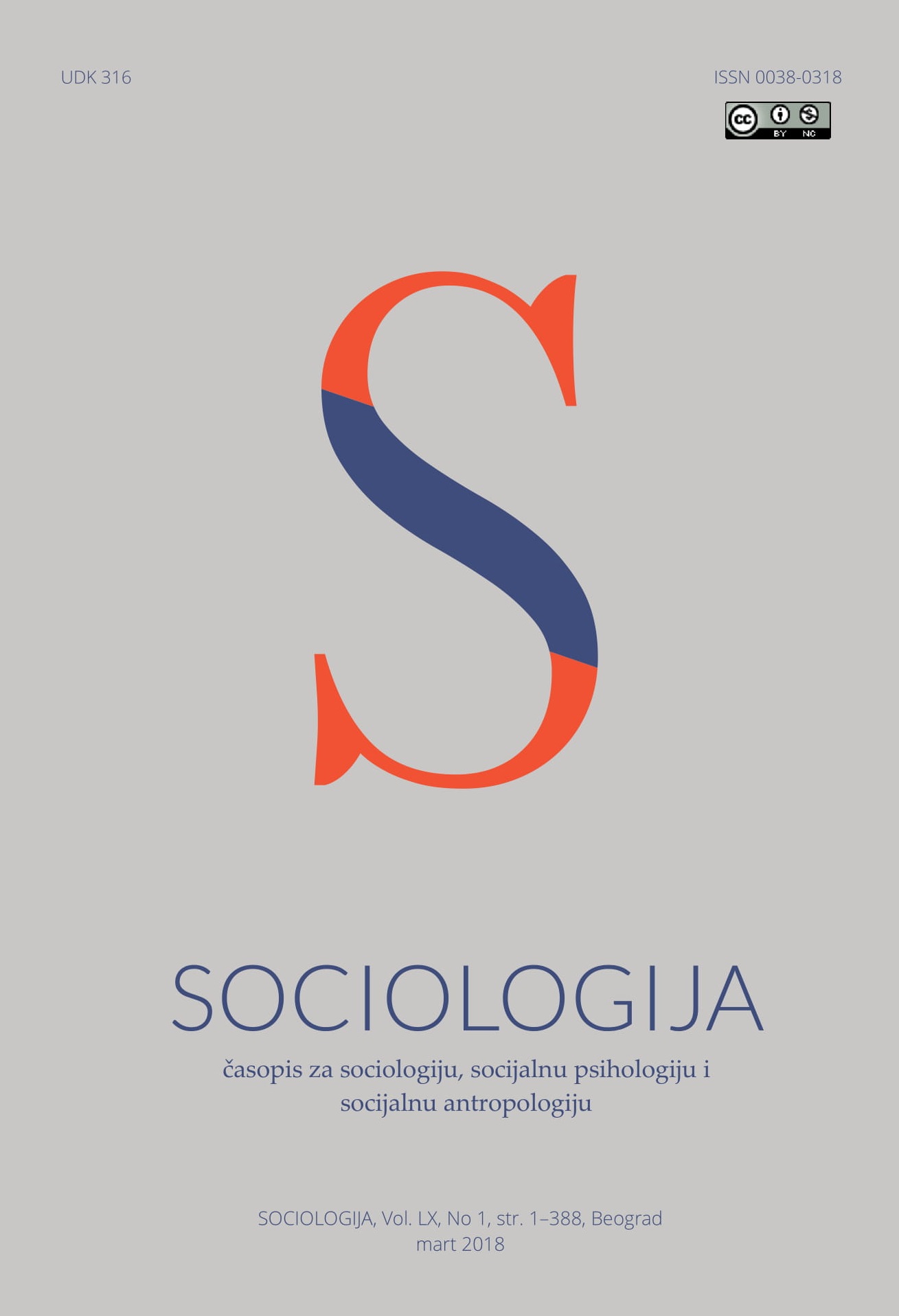 Summary/Abstract: Whilst often adopting a feminist perspective, the literature on gender and migration has often neglected to consider the production of knowledge from this point of view. It has left unarticulated the assumptions and concerns about gender and gender relations that underpin scientific knowledge claims about female migration. The aim of the paper is to problematize the dominant paradigms in contemporary studies and how these paradigms manifest the tension between knowledge produced in the core countries and those produced in the semiperiphery. In doing this, we offer a critical review of the broader field of feminist migration studies using the concept of “gender knowledge” in order to identify some of the omissions and neglected topics in the field of migration studies – such as a de-emphasis on gender and sexuality, or on the intersectional interplay of gender with other dimensions of inequality, an over-focus on quantitative approaches, and a neglect to consider migrants’ agency which comes as a result of unexamined methodological nationalism and methodological sexism. The paper shows the importance of the geographical, political, social and cultural contextualisation of the production of knowledge and the relevance of problematizing the connection between knowledge drawn from the semi-periphery and that drawn from the core. The paper does this through a discussion of particular cases of migration for domestic and care work and the development of gender-focussed approaches to migration studies in Serbia.