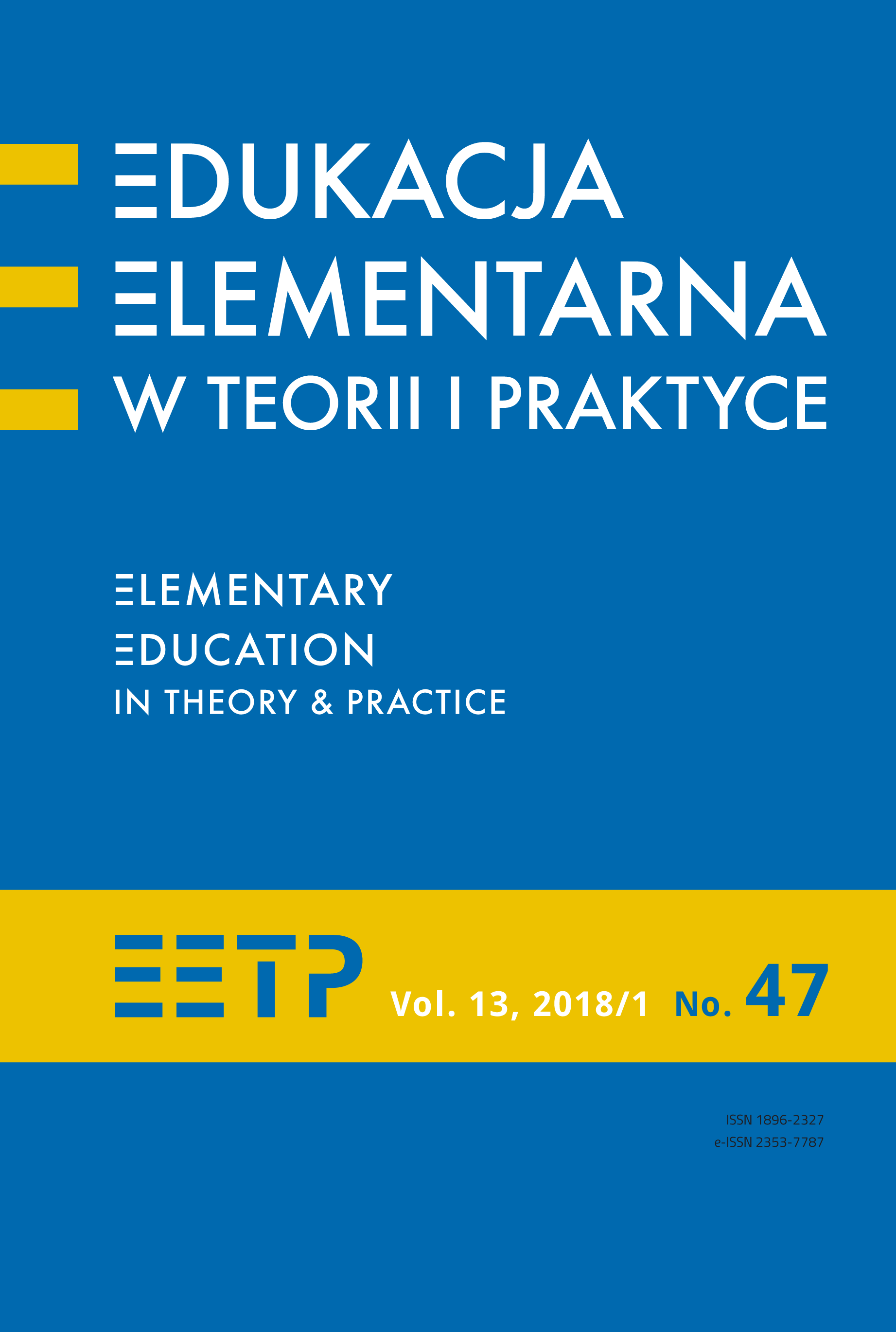 Summary/Abstract: The paper presents the results of research on cognitive representation of freedom in middle and late childhood, based on the philosophical and psychological understanding of the issue. The basis of the considerations were classic models of representation: J. Piaget and L. Wygotski, modern models: A. Karmiloff-Smith, K. Nelson, J. Mandler and theory of building the experience of M. Tyszkowa. These theories say that cognitive representation is uniquely human way of gaining knowledge which is connected with continuous redescription of obtained information. The research involved 33 six-year-old- and 31 nine-year-old children. Researchers used the Piaget’s clinical method which was based on a created questionnaire. The children’s task was to provide connotations with the word freedom, paint the freedom and tell about the possibility of making decisions in their relationship with parents. Obtained material (verbal and non-verbal) shows that children use the representations of freedom at the implicit and explicit level.