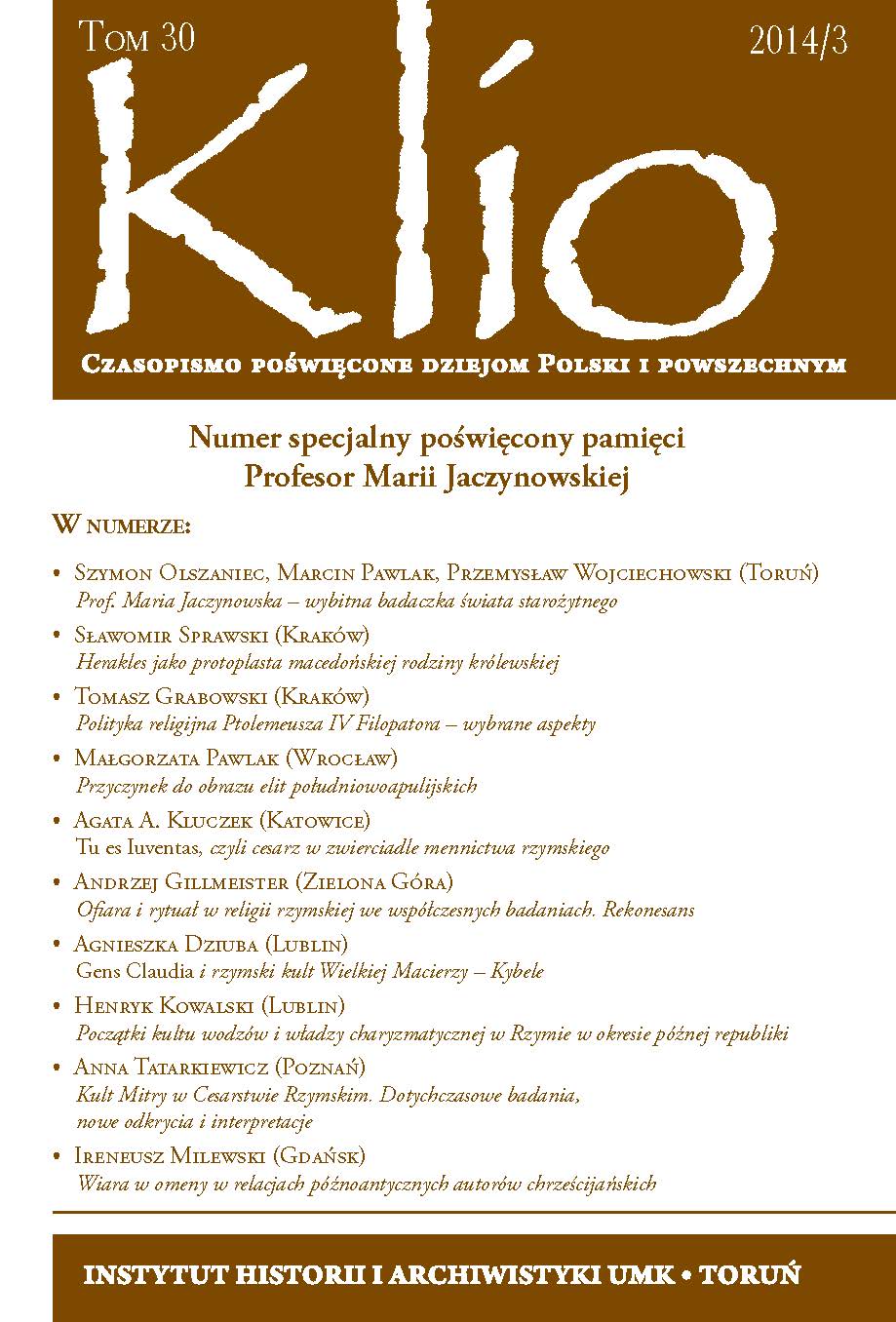 Summary/Abstract: Alexander the Great and his successors often referred to Heracles as the primogenitor of the Macedonian royal family. It is generally assumed that the earlier Macedonian kings had acted in a similar manner. However, an analysis of surviving evidence leads us to believe that Heracles did not play as important a role in the local dynastic tradition as it is often presumed.