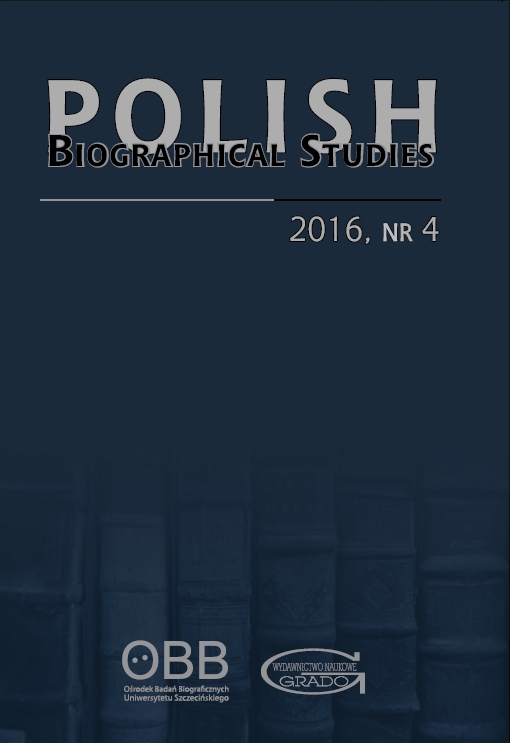 Casus KLD. Dzieje jednego środowiska
The Case of KLD. A History of a Community

Summary/Abstract: The article is an attempt to scratch environmental portrait „of Gdansk liberals” who founded the Congress of the Liberal-Democratic. KLD came from Gdansk Social Economic „Congress Liberals”, an informal organization set up two years earlier,a grouping of opposition from environmental Donald Tusk, Janusz Lewandowski and Jan Krzysztof Bielecki – the creators of the magazine „Political Review”. National Conference founder held on 29 and 30 June 1990, the group formally registered on October 9 of the same year. His program KLD described as „pragmatic liberalism”. He Preached the need for privatization and extension of the scope of the free market. He advocated the Polish integration with Western structures, carefully carried decommunization and the ideological neutrality of the state.