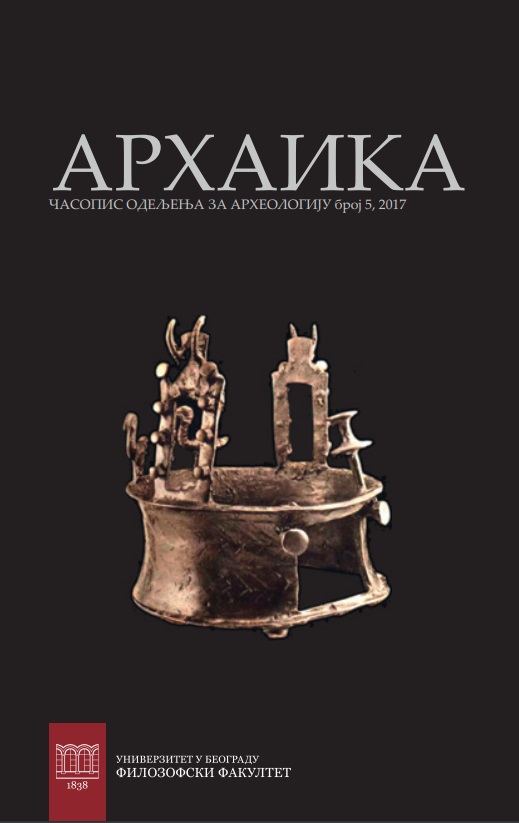 Summary/Abstract: The problematic term the Vinča script denotes a number of incised ornaments and signs on the surface of the pottery of the Vinča culture – one of the most important “cultures” of the South Eastern European Neolithic. The modes of use and abuse of this phenomenon and the very term the Vinča script have changed through time, eloquently testifying about the paradigm shifts in the European archaeology, at the same time indicating dangerous contaminations of archaeology by pseudo-archaeological ideas. During the 19th and first half of the 20th century, the idea of a script in the Neolithic cultures of South Eastern Europe surfaced occasionally as an argument for the short „historical“ chronology and Near Eastern influences. During the 1980s the idea of the Vinča script emerges again in Serbia, this time from the pseudo-scholar circles, and is massively supported by the media. The Vinča script becomes the central motif of a much larger pseudo-scholar movement. Unfortunately, over the last years the term the Vinča script – falsely represented by the media as a new and equally valid interpretive paradigm – seeps into the general public discourse, and even into archaeology itself.