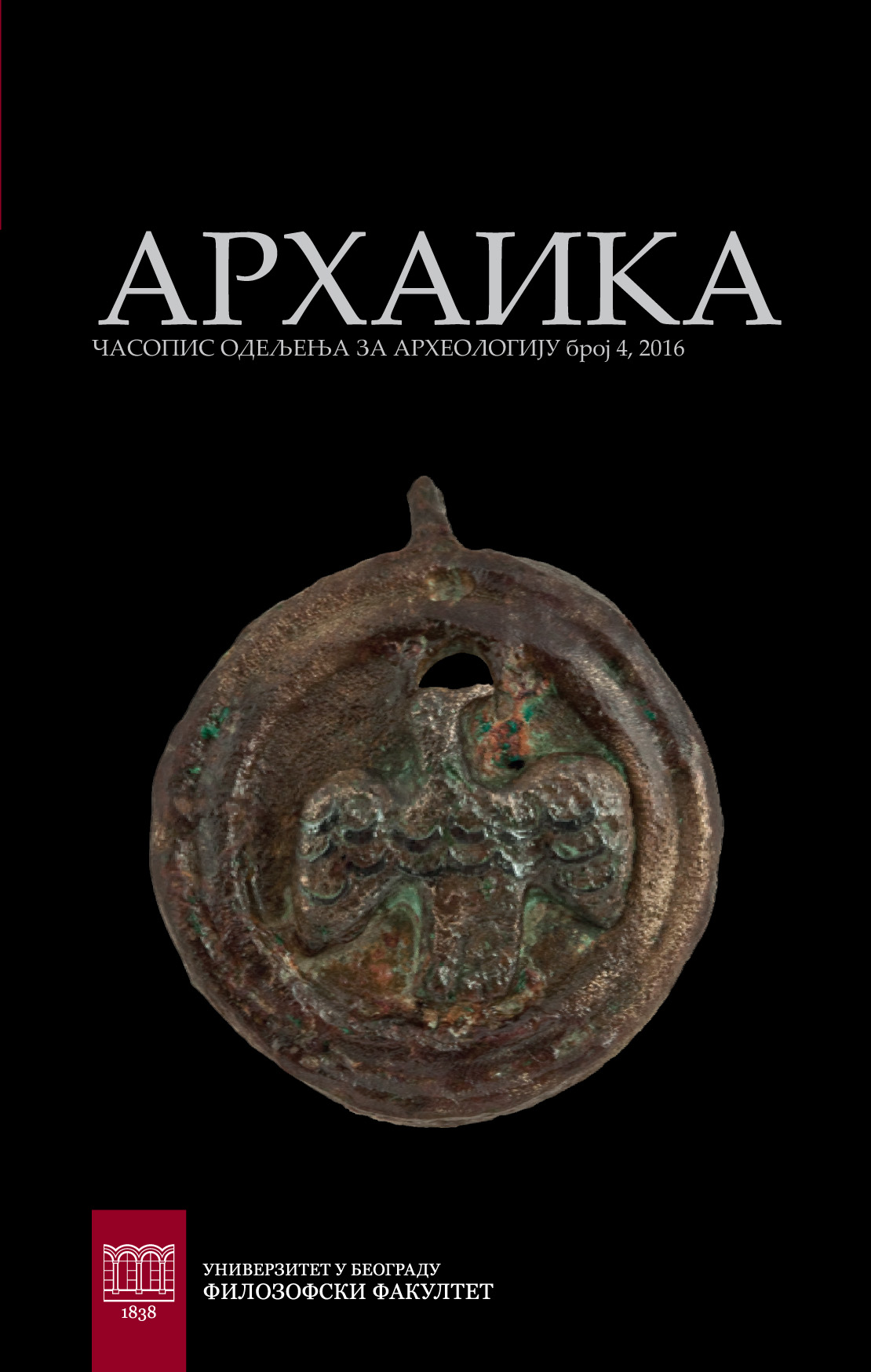 Summary/Abstract: Hyperborea, the mythical land of the pure and blessed righteous,somewhere far in the undefined North, has always provided suitable grounds for the generation of various genealogical interpretations and appropriations, racial,national, ideological, as well as pseudo-scientific. However, it is also a legitimate object of research of history, archaeology and linguistics. In Serbian archaeology, it was Miloje Vasić who first scrutinized the artifacts and ritual practices at Vinča,interpreting them, among other, as representations of the myths of Apollo and Hyperboreans sending their gifts from North to Delos wrapped in hay. He very explicitly argued that the myth of Hyperboreans clearly relates to the traditions of Vinča and the Danube valley. The Hyperborean theme was also elaborated by the linguist Milan Budimir, treating it in the light of the Balkan continuity. DragaGarašanin contributed, but also changed the idea of the Balkan Hyperborea in her paper on the Bronze Age chariot from Dupljaja, interpreting this find in the light of the myth of the Hyperborean Apollo, the solar cult and the heavenly chariot with swans. The Dupljaja chariot became the central motif in the Serbian archaeology infering the connections of northern Europe, the Balkans and the Aegean during the Bronze Age. Similar interpretations, theoretically and chronologically modified, are still present in the Serbian and European archaeology today.