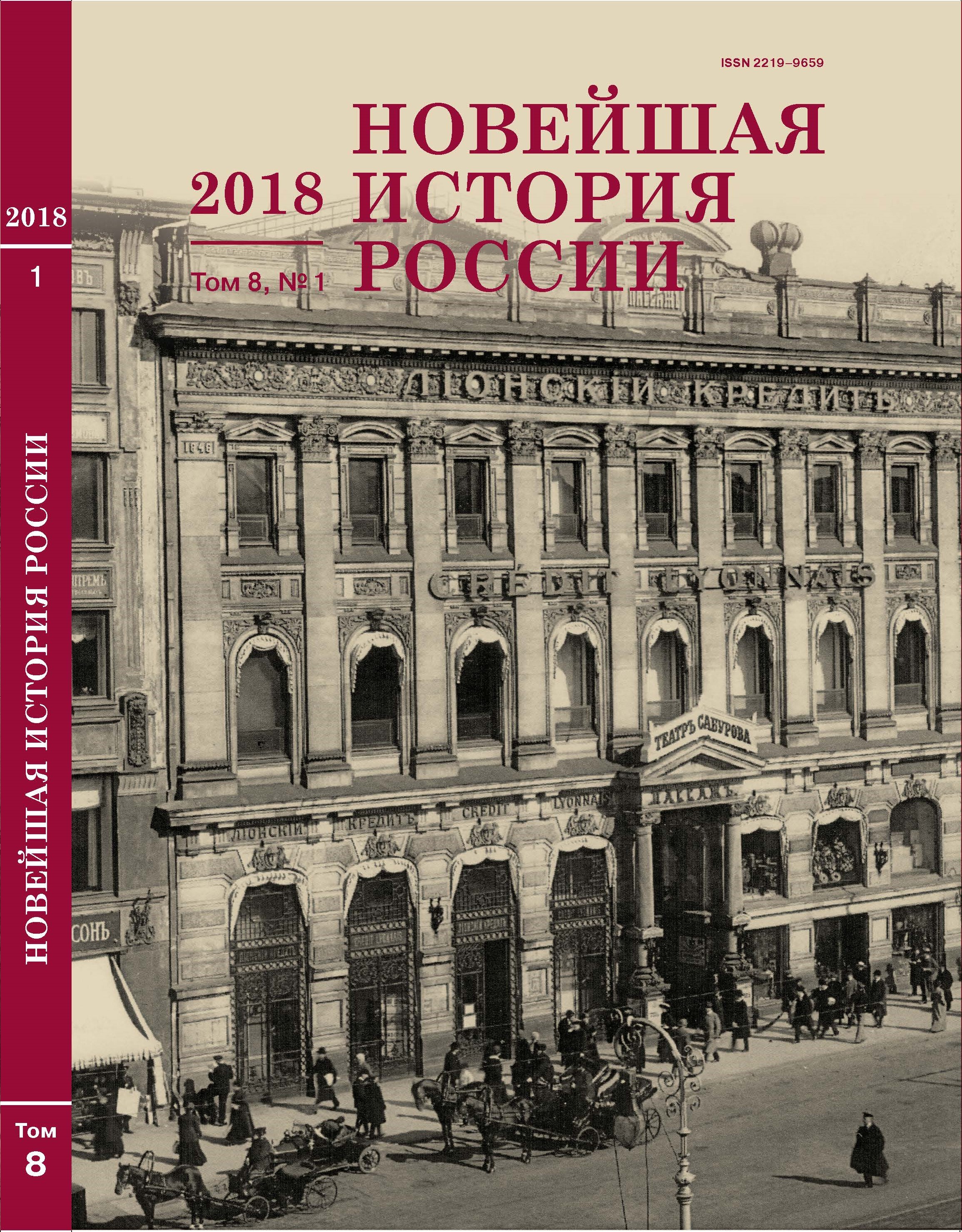 Summary/Abstract: With the beginning of the First World War, the Polish question again declared itself, under the sign of which the Russian Empire was for more than a century, but the idea of which in the Russian society was most uncertain. To clarify the situation with regard to the past of Poland and the Polish question, the prominent Russian historian N. I. Kareev took up hid pen. In his article of 1915, he outlined the circumstances in which the Polish ques- tion had originated, evolved and manifested itself over the centuries. How N. I. Kareev presented to compatriots, the Polish question, shows that his interpretation of the Polish question largely converges with the interpretation of S. M. Soloviev, confi in the fact that “the Polish question was born along with Russia”. Kareev not only sup-ported the Russian historiographical tradition, but also corrected it. On the one hand, he shared the semi-offi point of view on the partition of Poland, but on the other, stressed the predominance of geopolitical aspects in the process, almost ignoring romantic references to the ethno-religious motives, which are often heard in Russian historiography and journalism of XIX century This article N. I. Kareev, who has always advocated reconciliation between Russians and Poles, can be regarded as an attempt to acquaint the Russian reader with Poland, which, according to one of them, there are currently terra incognita.