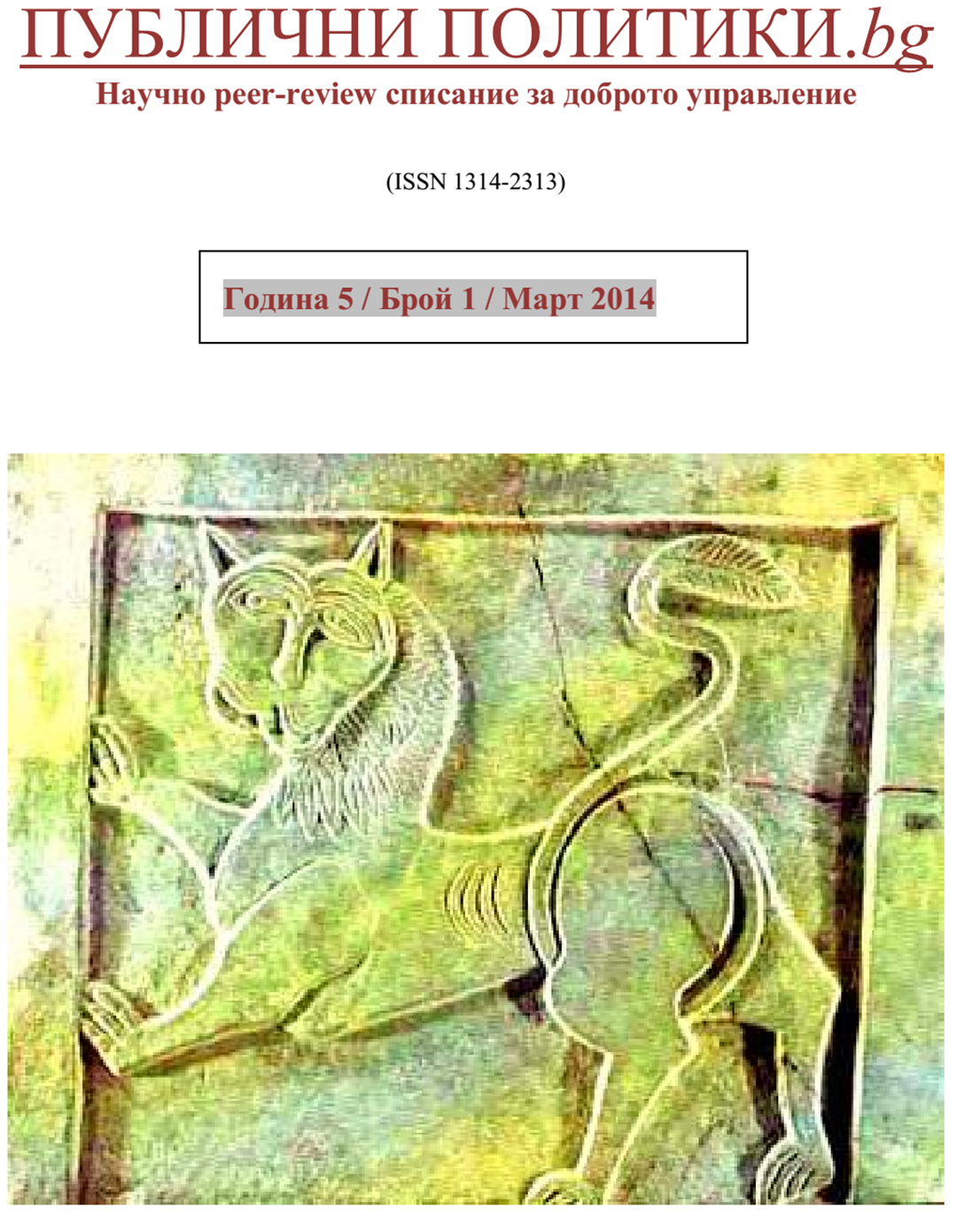 Summary/Abstract: The aim of this work is an attempt to better understand and analyze the system of public administration in Greece, to see its structure and the way it works. In recent years worldwide there have been major and significant changes in areas such as economics or technology, entrepreneurship, international market, the labour market, culture and political culture, but also changes in society in general. Of course the Administration and especially the Public Administration could not stay out of these changes or significantly get influenced by the structure of the changes that were made. Greece is trying to modernize and to make changes with the aim to become a more effective the administration in Greece. This article presents an image of the new structure of administration and the basic structure in Greece.