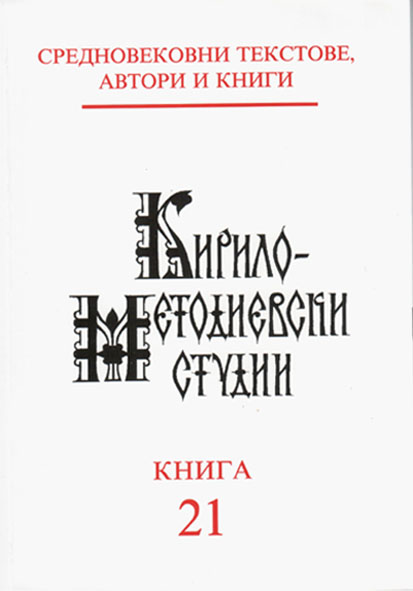 Summary/Abstract: This paper offers a new interpretation of the link between the Cyrillomethodian Tradition and Bogomilism in Bosnia and Croatia after the end of Methodius's mission in Great Moravia. The events are placed in the context of the dynamic clerical and political relationship between Rome and Constantinople at the end of the 9th and the beginning of the 10th century. The paper argues that the followers of Cyrill and Methodius in Bulgaria, as well as in Bosnia and Dalmatia, were looking for the "third way" – a compromise, which would resolve the opposition between the East and the West. Some contemporary views concerning Bogomilism are considered here to be a reflection of the political and ethnic biases of their authors.