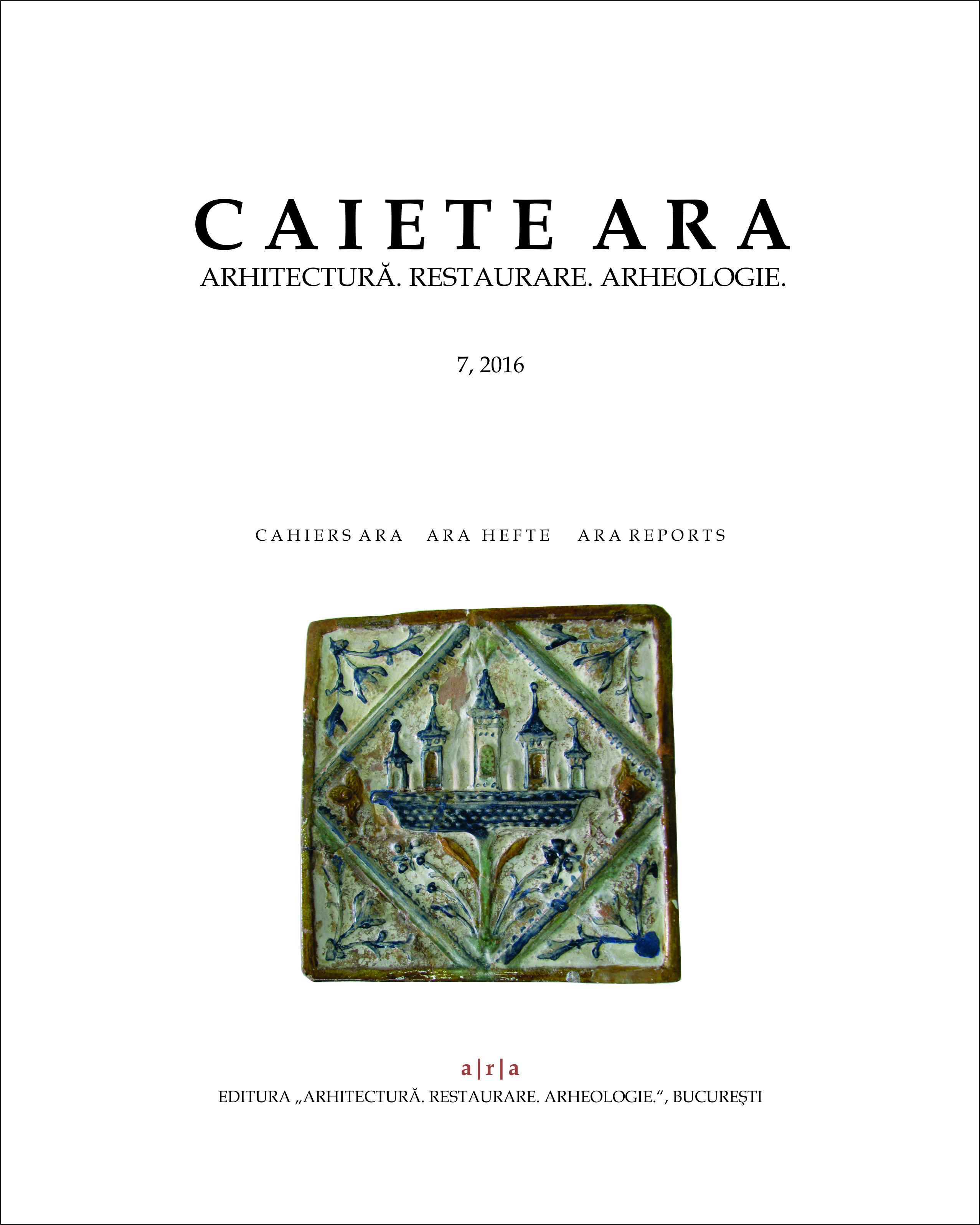 Summary/Abstract: This article presents a case study of an object of great value for Romanian culture, neglected over time and affected by the lack of communication between social groups interested in it. The object is an 18th century iconostasis, of an uncertain geographic origin, signed by the painter Vasilie Zboroski, that was in liturgical use for 50 years in the cemetery church in Mănăştur, Cluj-Napoca. The lack of protection against both natural and anthropic damage factors caused extensive alteration of the overall appearance of the object. The removal of the materials added during recent inappropriate interventions, which used to cover over 90% of the painted surface, was based on thorough investigations and discussions over the ethical and practical aspects of the operation. Through the conservation treatment the high artistic qualities were brought to light enhancing the object’s value for all its users, regardless of which of its meanings they see as prevalent.