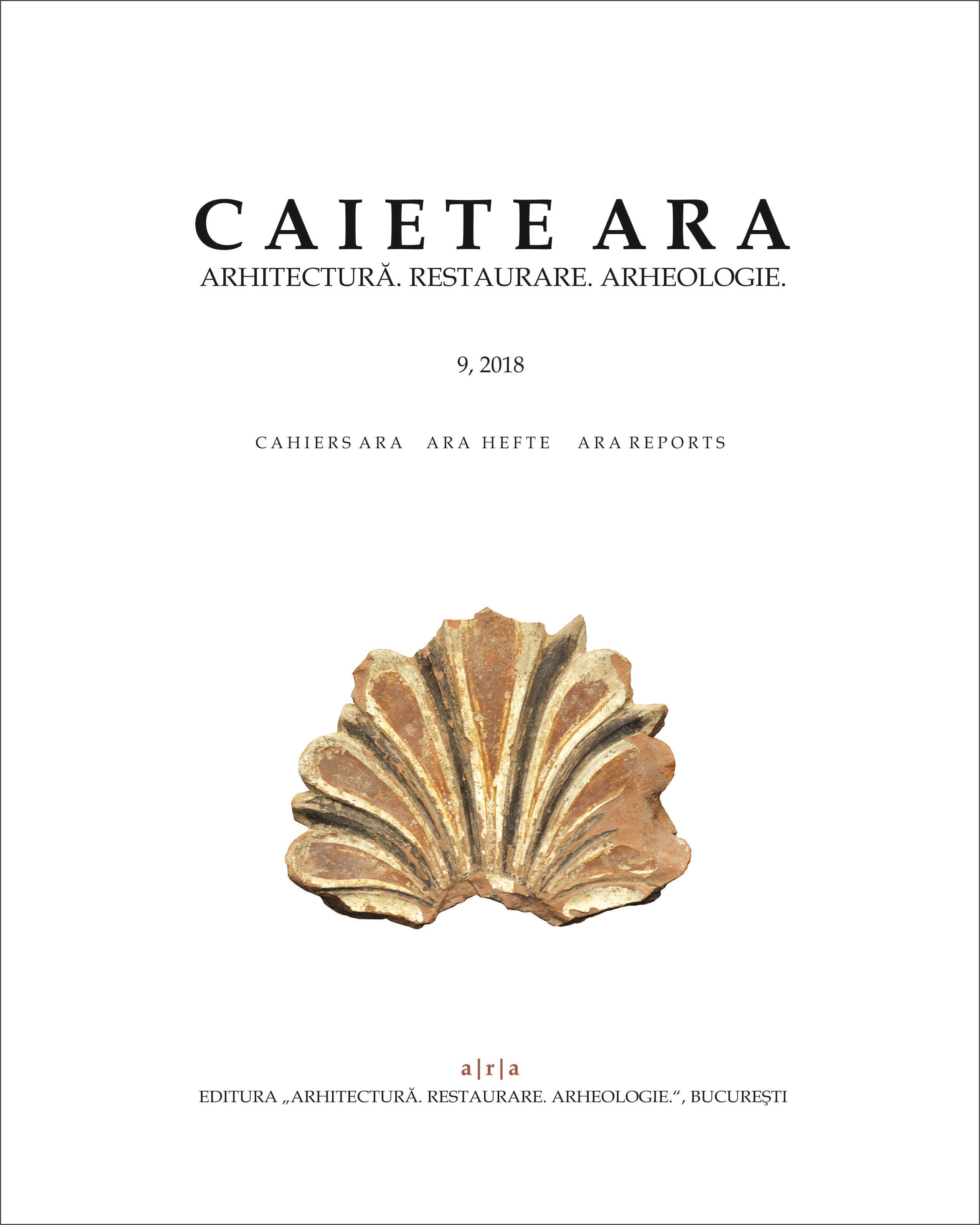 Summary/Abstract: A widely publicized event from 2016 was the rediscovery of a fresco representing a Navicella scene at Jelna (hu. Kiszsolna, Zsolna, germ. Senndorf, Romania), a small village near the Transylvanian city of Bistrița (hu. Beszterce, germ. Bistritz, Romania). Bombastic titles, remote from reality, such as “A rare Giotto painting discovered amidst the ruins of a church in Transylvania”, also appeared in the international press.In this article, I will analyse the paintings from Jelna and compare them with the few 14th century examples of Navicella known in Europe, especially with the two other frescoes preserved on the territory of medieval Hungary, with an iconography proving the knowledge of the image represented first in St. Peter’s Basilica in Rome. At Viştea (hu. Magyarvista, Romania) and Turnišče (hu. Bántornya, germ. Turnitz, Slovenia), near the ship, we have few elements taken from the famous mosaic or its copies: the personifications of the winds, the shape of the mast and a traveller covering his eyes, blinded by the presence of Jesus Christ. Jelna presents most features common with Giotto’s composition, being the first known Navicella reproduction with the Prophets. In all three cases, the image of the donor is placed nearby and in two of them we also find references to places of pilgrimage.The analysed frescoes combine iconographic elements from different sources, creating original compositions, using the metaphor of life as a journey across the sea, and representing the donor’s search for protection during his longer way to Heaven. At the same time, they express fidelity to the Roman Papal See.