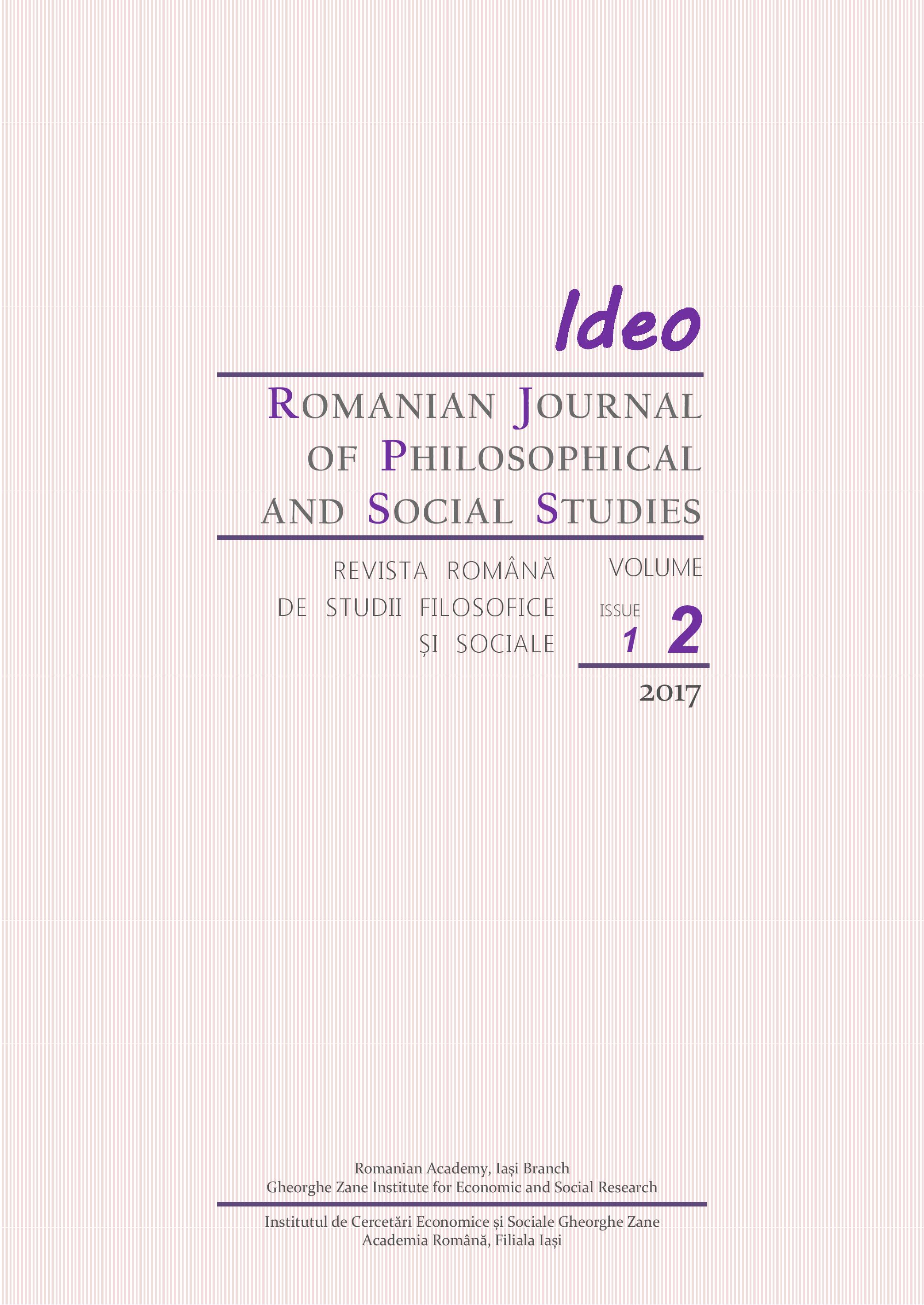 Summary/Abstract: This paper reassesses Catharine MacKinnon’s main claims on what generates sexual violence against women. Firstly, I show that the liberal view on gender equality does not provide an adequate answer to the difficult and pressing question of sexism and sexual violence. In fact, we are still far from the right answer if we look at the growing body of testimonies about sexual abuse and harassment shared under the hashtag ‘Me too’ that started in October, 2017. Based on arguments drawn from MacKinnon’s work, I will argue in a second move that the radical feminist claim according to which sexual violence is mainly caused by an imbalance of power between the two genders is right. The arguments I put forward support the strong and radical belief that sexual abuse of women is not sheer individual pathology, but a consequence of the fact that men generally enjoy a dominant position in society encouraging them to objectify women.