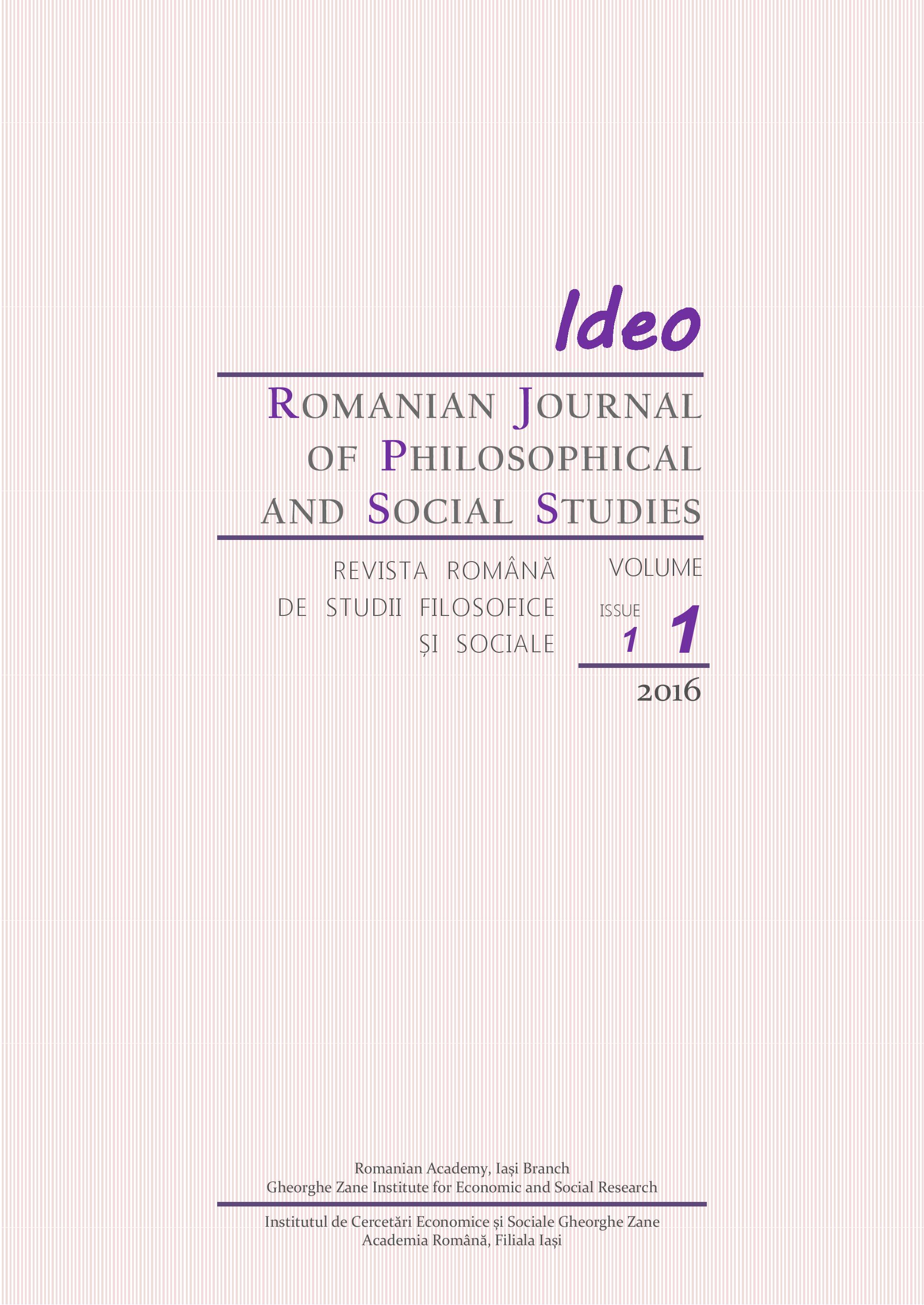 Summary/Abstract: The paper is an intervention in the dispute about the moralism of the recent realist trend in political philosophy. It is particularly focused on analysing the debate on this subject between Niklas Erman and Eva Möller (2015a; 2015b) and Robert Jubb and Enzo Rossi (2015a; 2015b). Examining the main arguments of both parties, I argue that realists (i.e., Jubb and Rossi) lost the debate, that realism is, in fact, moralism in disguise, and that its main methodological request – giving up „pre-political” moral principles and values in political philosophy – is „unrealistic” (i.e., unfeasible).