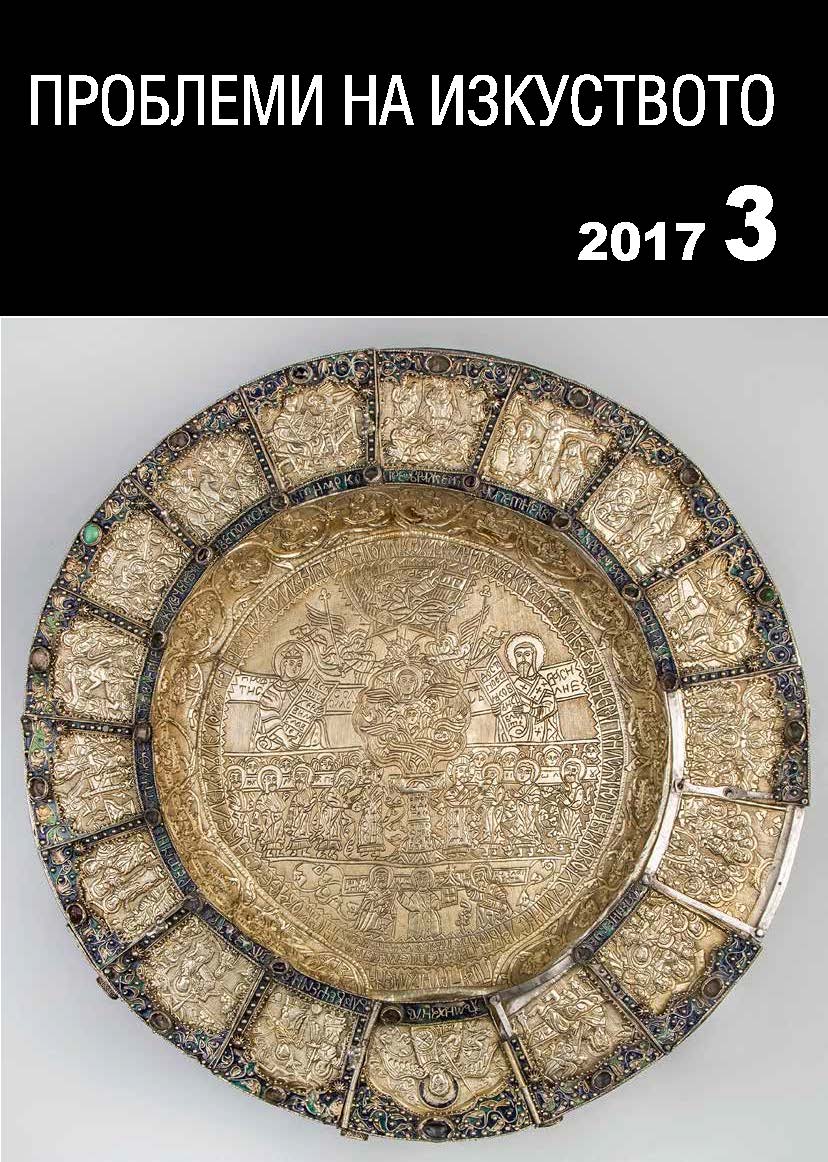 Summary/Abstract: The paper sums up researchers’ varying opinions about the relations between the Kastorian artistic output of the late fifteenth and the early sixteenth centuries and some monuments of the Moldаvian church painting of the age. The Moldavian churches in Pătrauţi; Bălineşti; Popauţi, Botoşani; Dorohoi and Hârlău are most commonly associated with Kastoria as an art hub. In the churchyard in Hârlău, a headstone was found featuring in Cyrillic letters the name of icon-painter George from Trikala (Thessaly). It is the sole, but unverified evidence associating the Moldavian with the Kastorian monumental painting of the age. Though evincing iconographic specifics, culture-specific elements and certain assumed poses and figures in the compositions typical of the Kastorian artistic output, Moldavian paintings of the late fifteenth and the early sixteenth centuries had specifics in their own right. They represented not a main feature of the Kastorian artistic output, i.e. the Deisis, the traditional central depiction of Christ Pantocrator and the Most Holy Mother of God as the Queen of Heaven and Earth. Apparent are also considerable stylistic differences. From these examples of the similarities and differences in the iconography and styles we infer that Moldavian painting was not directly related to the Kastorian art circle, but was a result of combining various influences, where the Kastorian was the main one as Kastoria was a leading art centre at the time that has spread certain iconographic schemes across the Balkans.