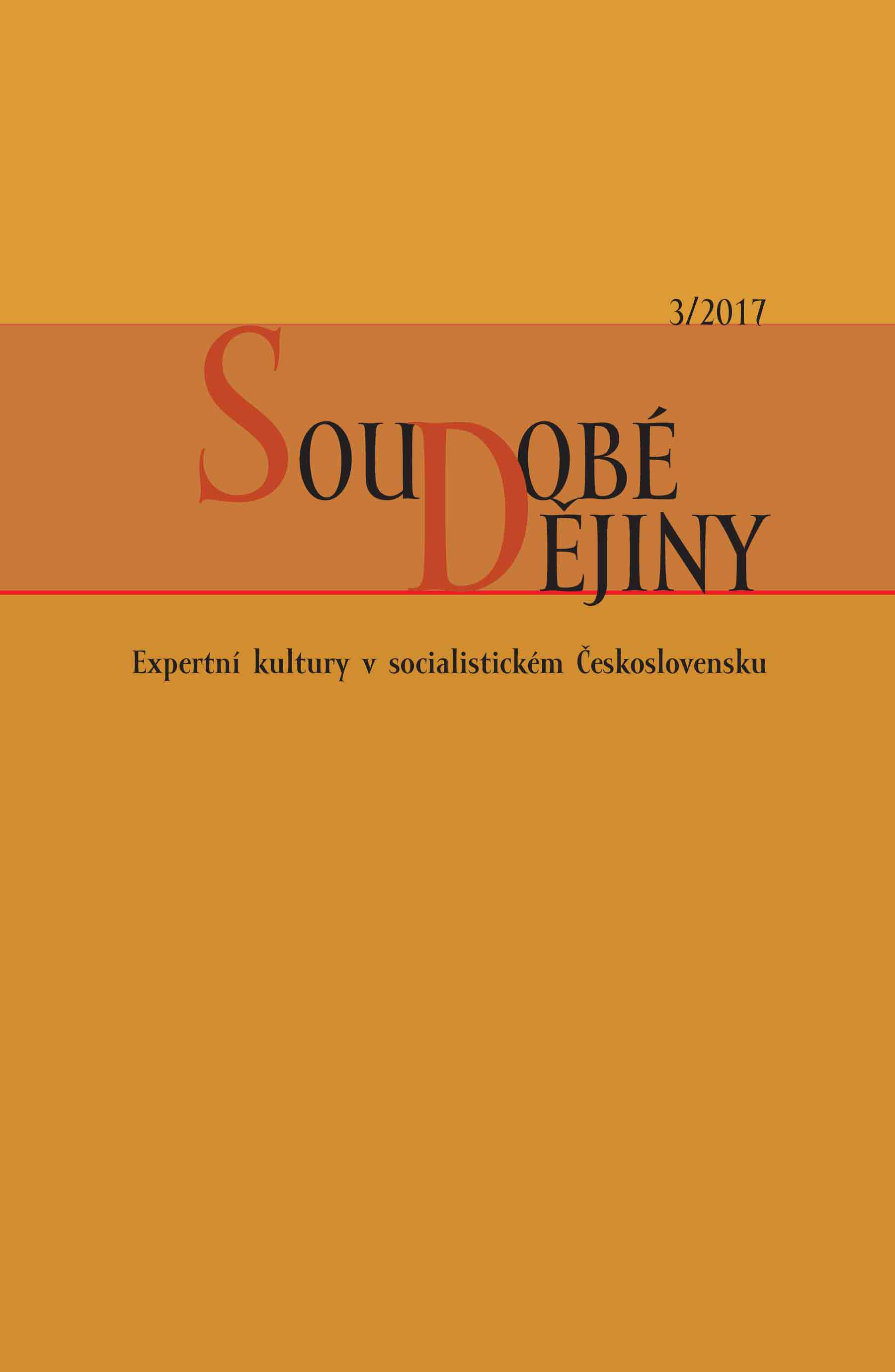 Summary/Abstract: The study deals with issues of corporate management and pitfalls of the “socialist supervision” in Czechoslovak enterprises in the period of late socialism. Using documents of the Communist Party of Czechoslovakia and the State Security, period texts and specialized publications, it shows how party organs and state authorities were unsuccessfully trying to make supervisory and audit mechanisms that were used, and outlines basic reasons of the almost fatal failure of supervisory activities of the system which was, in a way, obsessed with supervision and control. He explains the systemic conditionality of the supervisory system which socialist managers often and in many respects bent to suit the needs of the enterprises they were in charge of; such situation naturally did not match the needs of the society as a whole. Usingn many specific cases as an example, the study graphically shows that members of the Czechoslovak corporate management community in the 1980s were fully aware of systemic, political and social limitations of the supervisory system which they managed to modify, fairly successfully, to suit intra-corporate conditions. The result was a situation in which the party leadership was reacting to increasingly obvious symptoms of the “agony of the centrally planned economy” by adopting various directives and guidelines to make the supervisory process more effective and to consistently promote the “whoever manages – supervises” principle. However, the anticipated effect did not materialize and, at the end of the day, the non-functional supervisory mechanisms made a substantial contribution to the collapse of the Communist regime in Czechoslovakia.