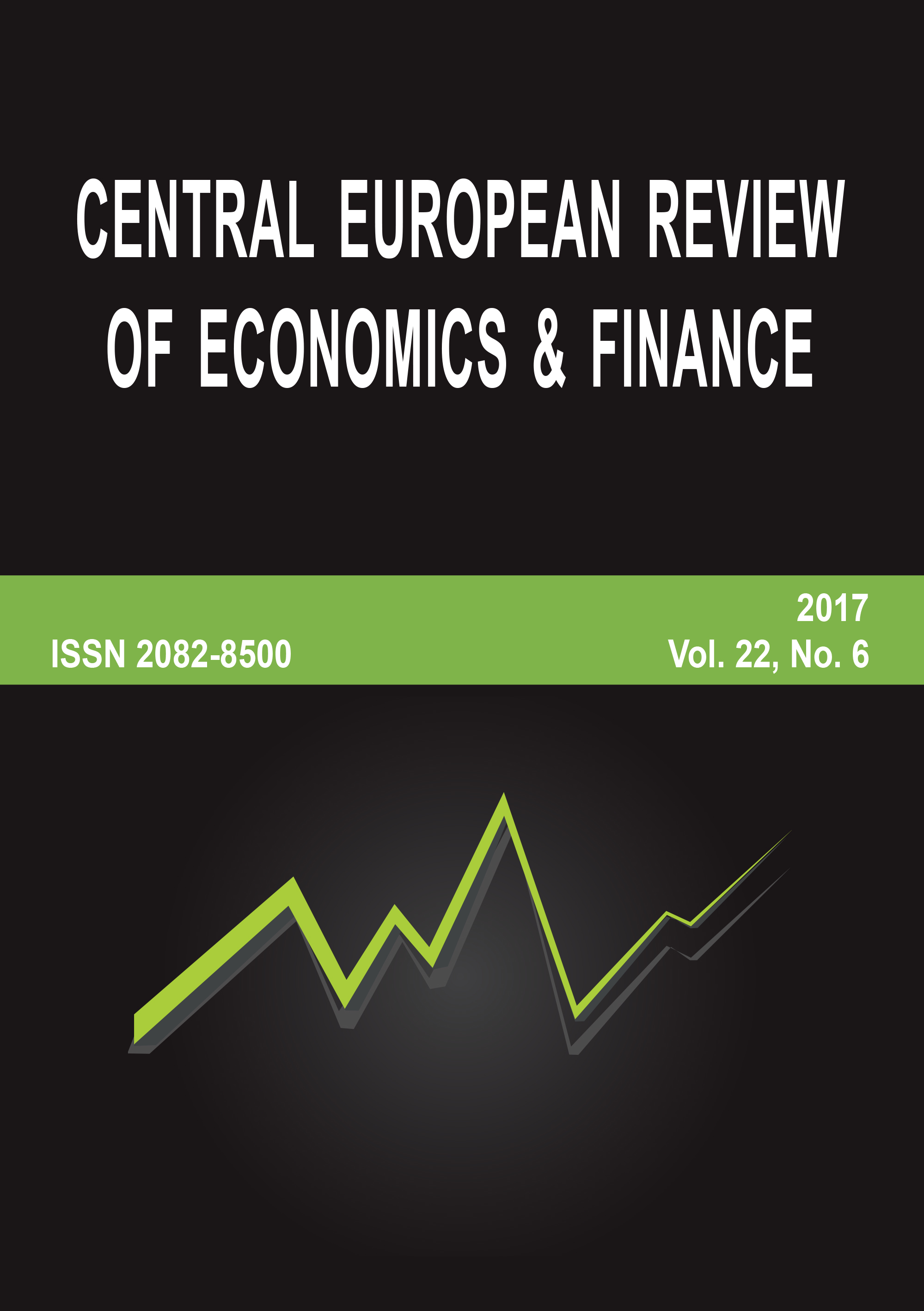 Summary/Abstract: Economic crisis, which took place in the years 2008–2009, was one of the biggest cri-ses, which affected the world’s economy. It began in the United States, and then it moved through most countries in the world, especially the highly developed, and the effects of this crisis have been very painful for the entire global economy. It should be stressed that the framework of the economic crisis include the period 2008–2010, although its roots go back to an earlier period than 2008, and its consequences – accord-ing to the authors – will be felt for many years. In the wide range, the financial crisis referred to the economic collapse, caused by making the wrong decisions by the monetary authorities of individual countries, unskilful ac-tions of speculators and recession on the course of business cycle. Undoubtedly it was globalisation which contributed to such state, which has led to a great openness of economies, which in turn resulted in the transfer between all economic phenomena, both the positive and the negative. Moreover, globalisation caused the fact that crisis phenomena are growing strong, more and more noticeable and faster and faster move between individual countries. Trade and financial relations, and (perhaps most importantly) the panic in the markets, are responsible for this process.