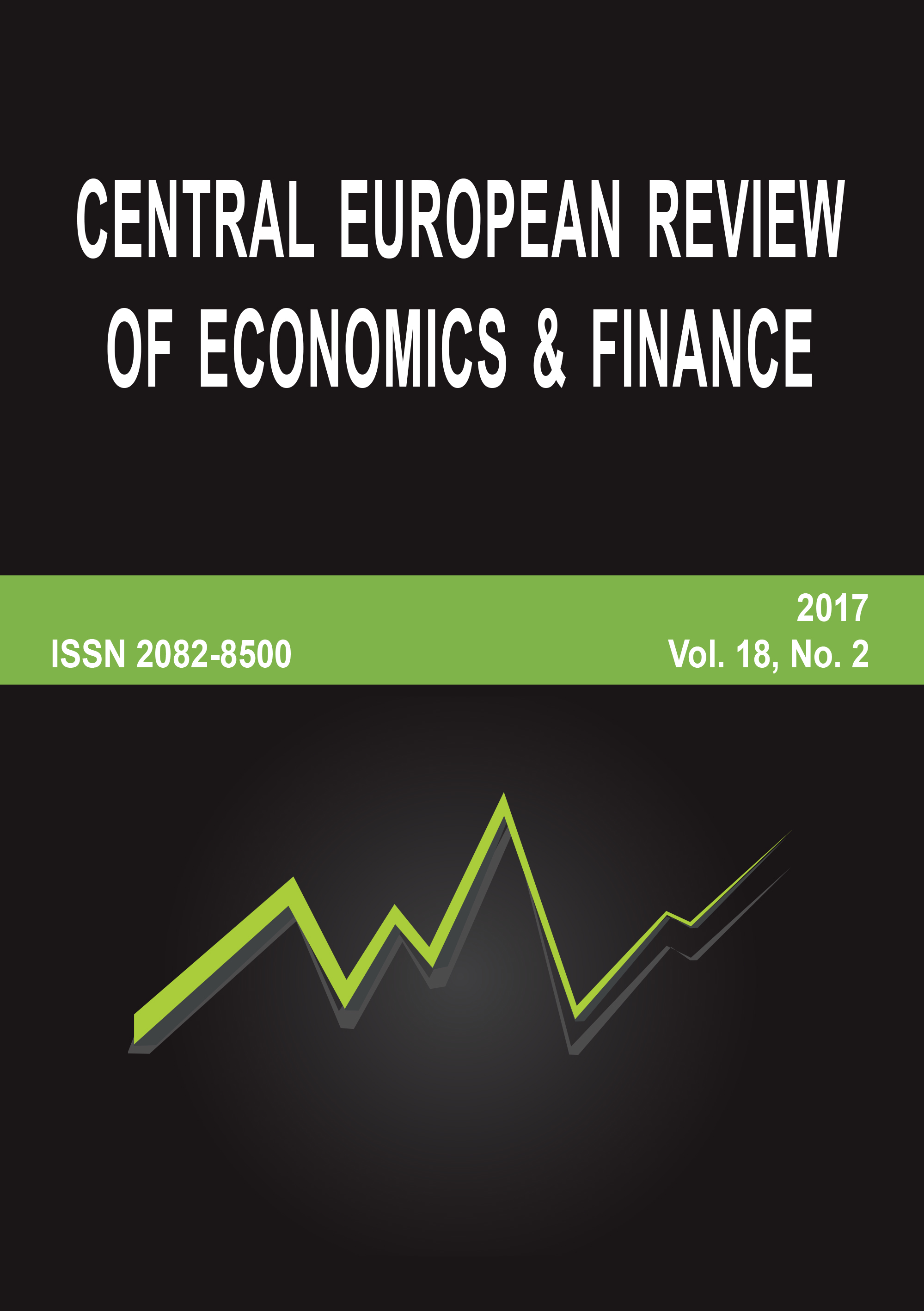 Summary/Abstract: A good financial situation of the companies involved in the survey is closely connected with intellectual capital, especially human capital and innovative capital. Thanks to new technologies, products, certificates and patents which are vital elements of innovative capital, companies can compete and stand out in the world of business. However, those components can be created only thanks to experienced, creative and well-educated staff. Podkarpackie Province has become more and more attractive in terms of economy. It is possible thanks to the entrepreneurs’ involvement, economic zones which attract new companies as well as clusters operating in the area – for instance “Dolina Lotnicza” Cluster or Computer Cluster . The research carried out among 400 respondents from various companies, selected intellectual capital indicators and the analysis of economic and financial indicators – mainly profitability- confirm that the companies in the area consequently raise their value by means of a continuous development and by reinforcing their intellectual and creative potential. As a result their competitiveness and market share increase. The results of the research mentioned in the article provide information concerning the extent of intellectual capital in selected enterprises and its influence on competitiveness of companies. The attempt to evaluate the extent of intellectual capital and its influence on competitiveness, explains the issue of non-tangible assets which closely connected with businesses. The analyses of the data presented in the article touched only some of the issues concerning the influence of intellectual capital on companies’ competitiveness. However, it is already clear that in the future the value of the companies and their development will be largely influenced by properly exploited intellectual capital which every company has.