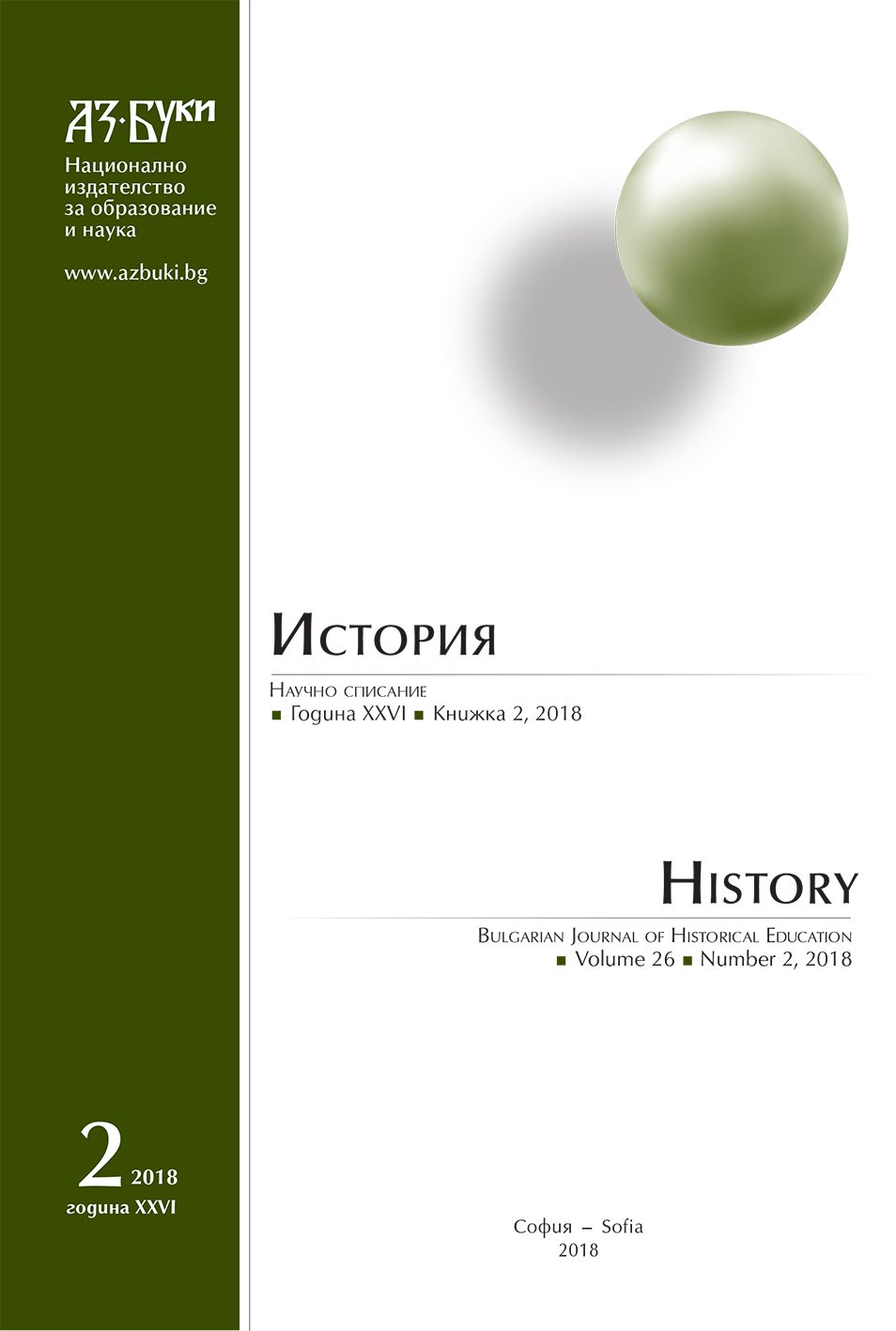 Summary/Abstract: The article focuses on the question how the normalization of U.S. –Soviet relations in the beginning of the 1970s influenced the communication between the superpowers. Four main aspects of the dealings between the United States and the Soviet Union are discussed. They are: the negotiations about the status of Berlin and SALT I; the India-Pakistan and Vietnam wars in the context of relations between the two principal powers of the Cold War period. The main conclusion presented is that triangular diplomacy played an effective role in Europe, but a destructive one in Asia.