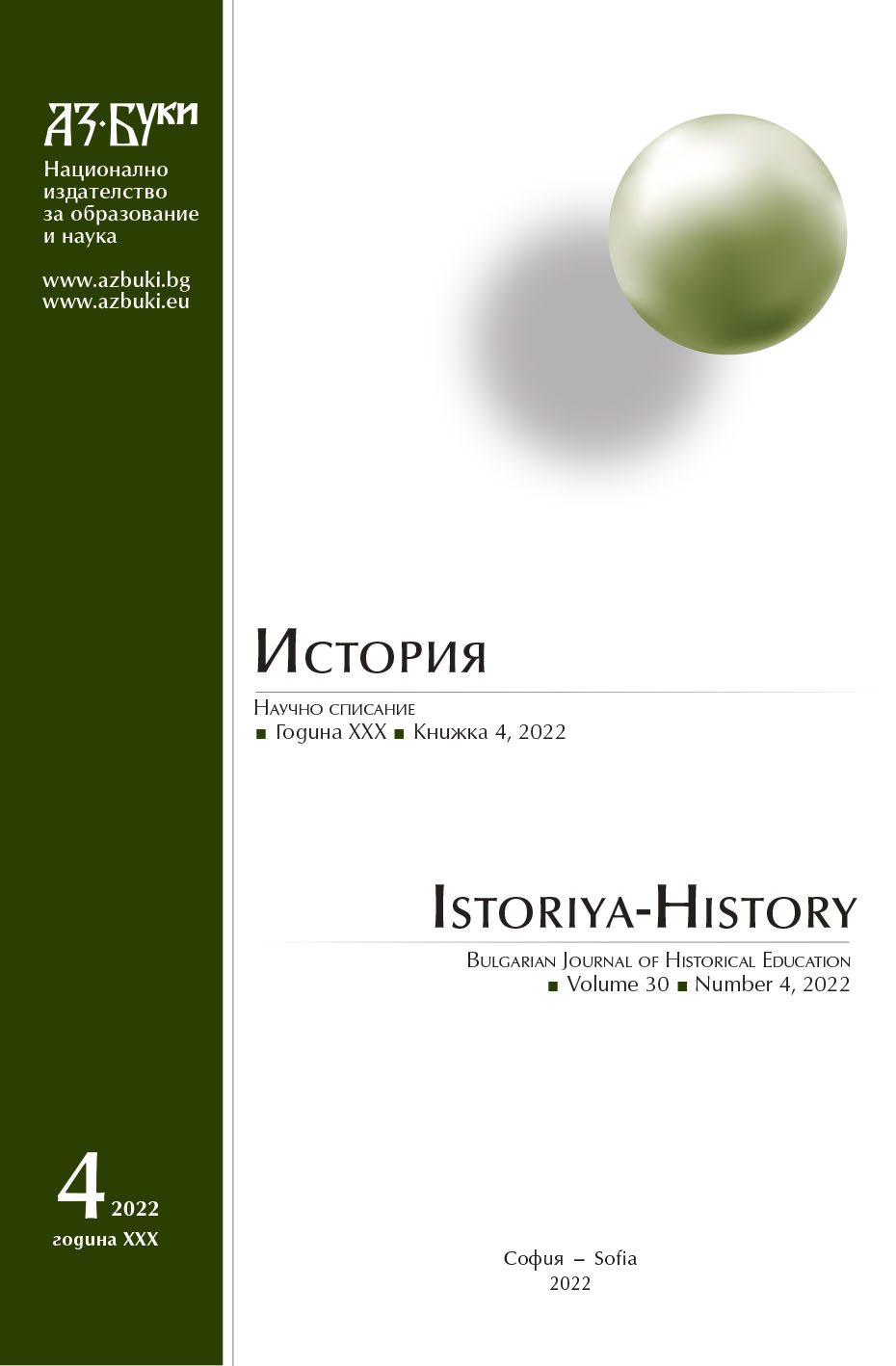 Summary/Abstract: The article focuses on the attempts at healthcare reform by the Truman administration alongside the liberal wing of the Democratic party in the 1940s. The proposals of both the White House and different groups of congressmen are laid out in detail. The main reasons for the failure of healthcare reform, as proposed by the author, are the lack of coordination among the Democrats supporting healthcare reform, Truman’s poor influence on Congress, and the role some key professional organizations play in weakening public support for the administration’s initiatives.