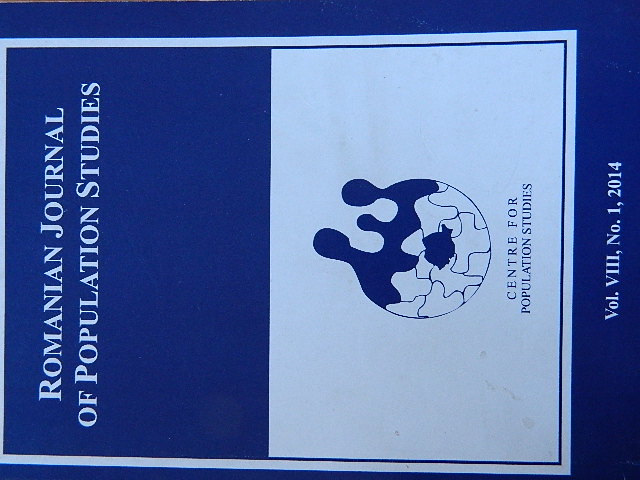 Summary/Abstract: In France, women were always active parties in devolution of belongings and values from one generation to the following. Securing the right of women to inherit their parents’ assets is indeed one of the essential characteristics of European societies. Whatever the priority given to one of the line of descents (often but not always the male line), some share of the parents’ assets was always transmitted through women. In Ancien Regime France, the part of women in transmission or devolution of assets was not homogeneous. Differences were striking from one region to another. In spite of the important legislative changes brought about by the Code Civil des Français (1804) customary practices survived in Northern as in Southern France and adapted to new social and economic conditions and mentalities that were not always against female interests. The Napoleonic Code allowed spouses organizing their patrimonial relations as they so fit, as soon as a minimum of common rules were respected. It was adopted in many European countries (including Romania) and is still in use with minimum changes by various nations. This essay traces the impact of the 1789 Revolution and following legal reforms concerning matrimonial conventions, inheritance systems and widows’ economic means of subsistence in old age.