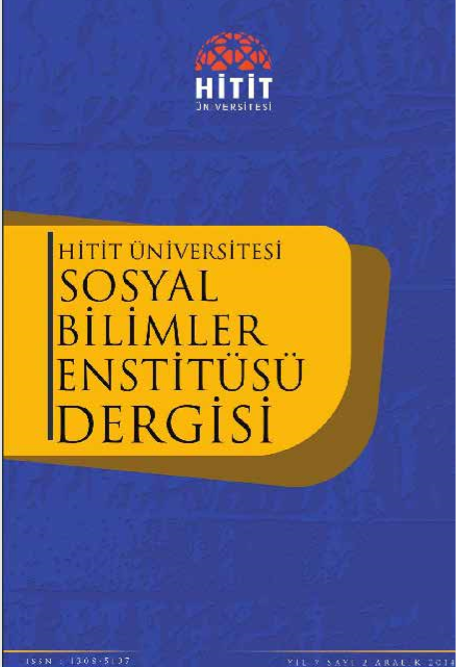 Summary/Abstract: Following the attacks on the World Trade Center in the US on September 11th 2001, three points draw attention. Firstly, these attacks revealed the obligation of evaluating the phenomenon of terrorism with a distinctive method and content when compared with the Cold War period. Secondly, the debates that the essential goal for US was the intervening with Afghanistan and Iraq in 2001 and 2003 respectively was to control the resources and routes for oil, and these attacks were used as the means of legitimacy are often brought to the agenda. And lastly, during and after the intervention, the issue of nuclear threat came under fire in the Middle East, especially on the Israel–Iran line. Within this general framework, the main goal of this study is to introduce the different perspectives, views, and debates on the Middle East on the axis of three factors about 9/11 and its aftermath.