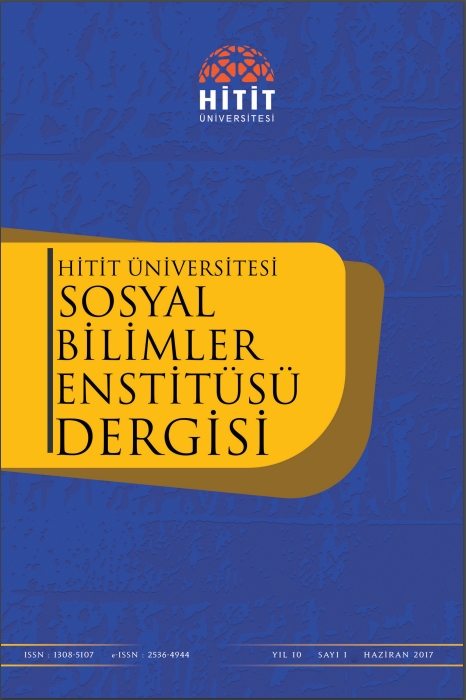 Summary/Abstract: The transformation of Turkish Foreign Policy under AKP rule and its possible causes are frequently debated issues in the literature. The general literature has tried to define the parameters of this change through different levels of analysis. This study evaluates foreign policy outputs as an extension of domestic politics and has the purpose to investigate how the definition of the Kurdish problem and the means formulated to solve it, affect the AKP’s Middle Eastern Policy. First, it defines the main differences of the AKP and the previous actors in the way they have analyzed the problem and formulated the means to solve it. Then, the transformation from a security to liberal foreign policy perception under the AKP rule is tracked by not only focusing on the change of the actors where relations have been developed but also on the change of the content of these relations. The study will mainly focus on the changing relations developed with countries such as Iraq, Syria, Iran and Israel that are strongly related with the Kurdish issue.