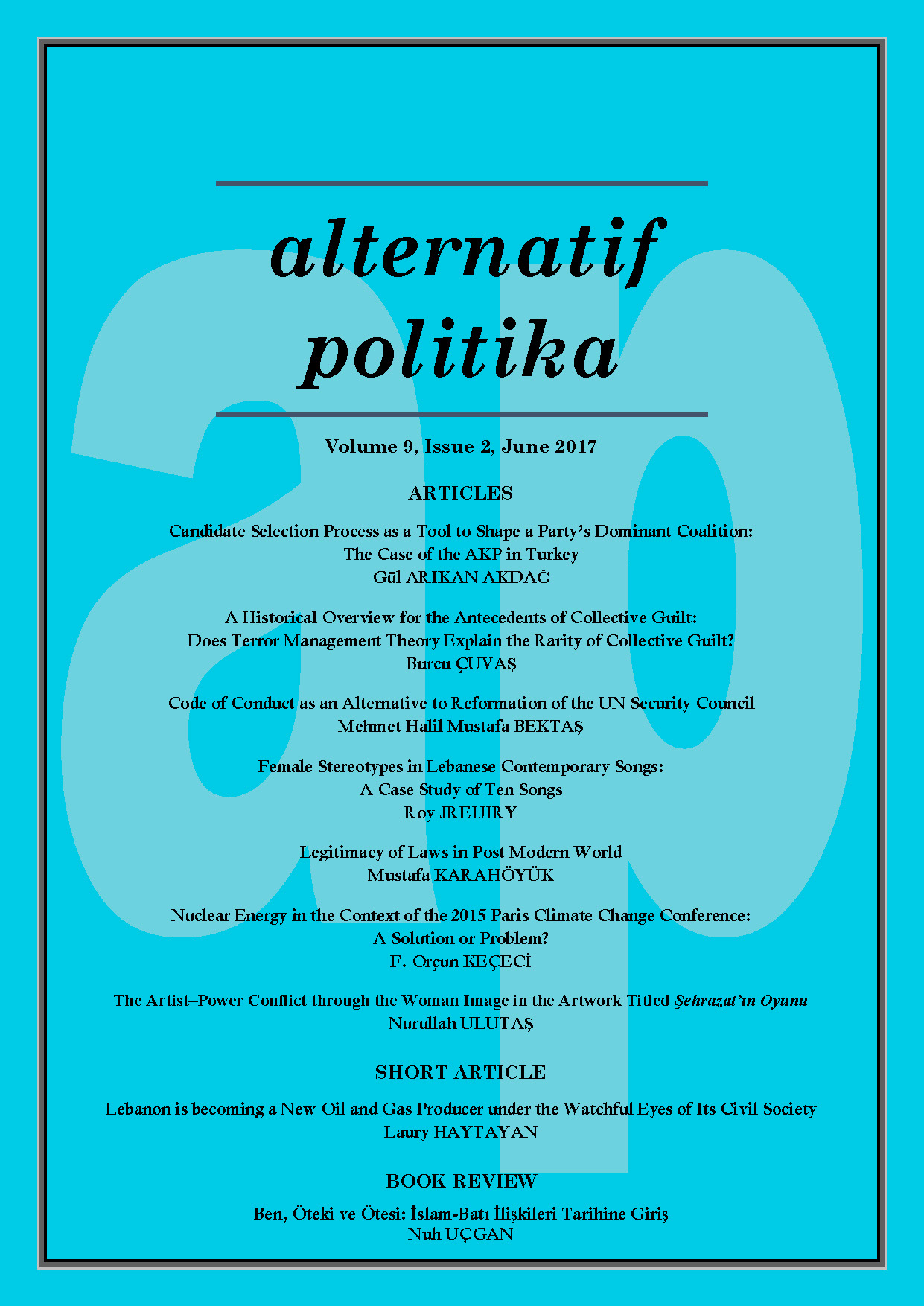 Summary/Abstract: Since its first incumbency after the 2002 general elections Turkish politics has witnessed considerable changes in the policies of the AKP in economic and political realms. Academics have tried to understand the nature and possible causes of these policy changes mostly focusing on the electoral concerns. This study provides a different dimension to the debate by focusing on the party organization as a possible dynamic preventing/enabling this kind of a policy change. As such, it relates the policy changes of the AKP to the changes in the inner structure of the party organization. This kind of change is tracked through the analysis of the social and political backgrounds of the members of the party’s main decision organ-the Central Decision and Administrative Committee.