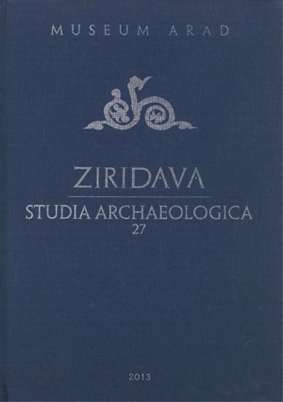 Summary/Abstract: The bow and arrow are not typical weapons to the Romans, but the flexibility of the Roman military system and its easiness to adapt made their adoption possible. In the Orient, archers were respected fighters, as the bow and arrow were used by those rich enough to afford expensive and efficient composite bows, which they usually used from horseback. In the western provinces of the Roman Empire the bow and arrow were typical weapons to lower social groups. In these areas people used simple bows, less efficient but easier to build and cheaper to buy.