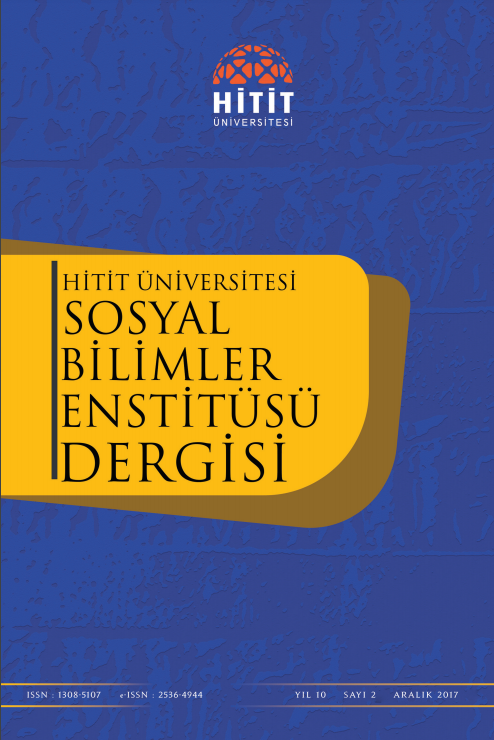 Summary/Abstract: Our flat weaaving type of rugs, which has a unique structure among our traditional arts,are seen as a ground cloth, as an instrument of visual taste on the wall , on the back of donkey to carry the goods or on the farm , in a market, in a bazaar , actually wherever you go in Anatolia with an unforgettable atmosphere of past.Even if the usage of them is reducing according to today’s changing needs,our rugs lose nothing of their value.They are resisting time with decreasing numbers in many provinces, towns and villages.The most important damaging reason for decreasing is that the supporting elements , underlying the existence of plain weaves are declined. These negative causes can be listed as a decrease in animal husbandry, a change in the sense of enjoyment of the new generation, technological cheap products, migrations to the city from the village. Our rugs, which is called as handicraft by our ancestors, are in limited availability in dervish content (tekke), tomb, mosque and cem worshiphouse of village where they are protected and have value. One of this protected places in this way is the tomb of Mehmetdede in Dodurga town of Çorum city. It is important to determine the characteristics of the rugs that have been woven in the past, to be identified and photographed with today's possibilities. It was determined that finger and eye motifs were mostly used, black and white colors were preferred, height values varying from 84 cm to 193 cm, the maximum values varying from 40 cm to 130 cm, wool and cotton in warp, wool and synthetic fiber in weft and decoration were used in the samples examined. In this study; The motif, composition, color, size and techniques of the rug samples ,which were determined in the survey of the Mehmetdede village of Dodurga town in Çorum province ,were analyzed. Each sample was examined by a general and detailed photograph in the catalog section.