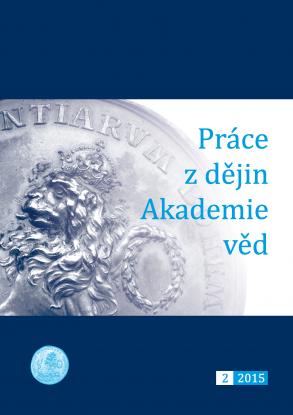 Summary/Abstract: In this paper the author presents the situation in Croatia and Yugoslavia after WWII in the field of the sciences. The development of scientific institutions is briefly presented, with the emphasis on the forms of government policies towards intellectual elites and the main institution of science that is the University of Zagreb and the Yugoslav Academy of Science and Arts. These forms of politics of the regime were changing during this period, but some characteristics common to the Communist regimes in Central and Eastern Europe were present all the time. In the context of the position of those two institutions, the relations of the institutions and individuals active in this period are shown, focusing on some examples.