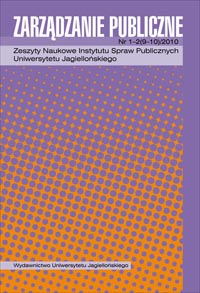 Summary/Abstract: My paper presents the employment situation by the Visegrad Four (V4) countries (Poland, Czech Republic, Slovakia and Hungary) in the recent years. I have chosen the analysis of the employment policy, unemployment and the regional disparities because they have been more and more used in the economy and can be considered an actual question. The extensive economic literature deals with the role of the state it plays in the area of employment and revitalising demand in order to treat economic crisis; it also includes the probable benefits and drawbacks of the measures. My hypothesis states that the employment position of the Visegrad Four is different in the European Union relation, and in the V4 relations, its human resource position is weak, the level of employment is low, which is influenced by several factors and the four countries have different employment trends. The methodology of the paper is the analysis of available statistical data, the study and critical analysis of the situation.