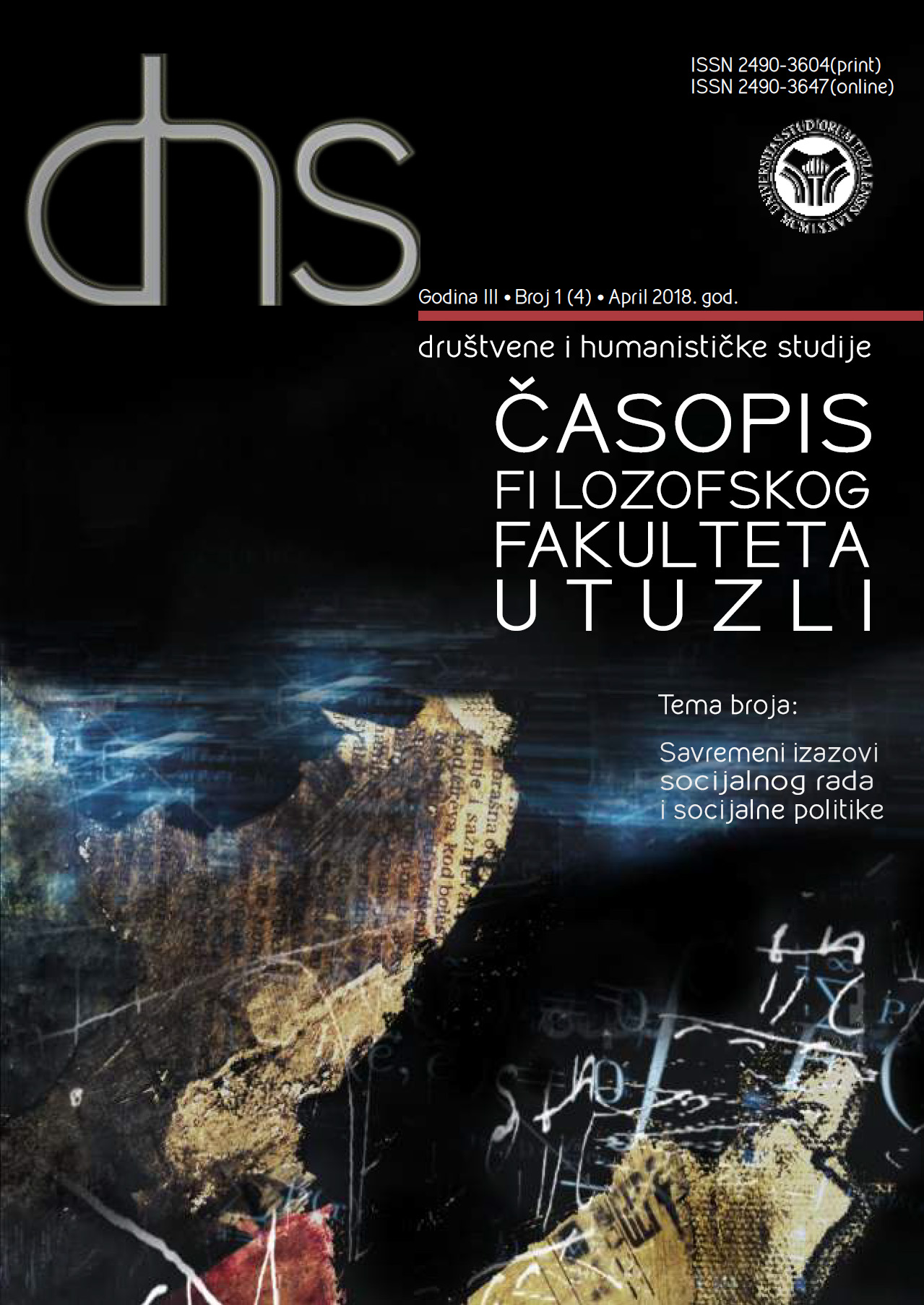 Summary/Abstract: In some of the canonical prose texts in Bosniak literature, such as “Tvrđava” by Meša Selimović, ”Hodža Strah” by Derviš Sušić, “Sarajevski nekrologij” by Alija Nametak and “Šehid” ba Zilhad Ključanin,addressing new historical enthusiasm, the form of necrology appears as an appropriate expressive form of legitimising identity continuities (which have been strongly disputed). In criticism, this form has rightfully marked as a cultural memory act (genre quotation) of metatextual actualisation of MulaMustafa Bašeskija’s “Ljetopis”. His chronicles represent a classic secret writing, even for the author himself a highly compromettant and exclusively targeting the generations to come. The witness-writer position based on that, relieved Bašeskija from the obligatory outreach to general places and conventional figures which were legitimised by the then authors through their writing skills. The anticipatory character and comfort of the free thought within a secret writing reached, as per certain elements, the intimacy with what is marked in European tradition as Bacon’s Revolution, which assumes resistance to hierarchy in which the life of the warrior or the ruler is focused on the ethics of honour or glory, was incomparable with the lives of “lower class” people and the ethics of dignity.