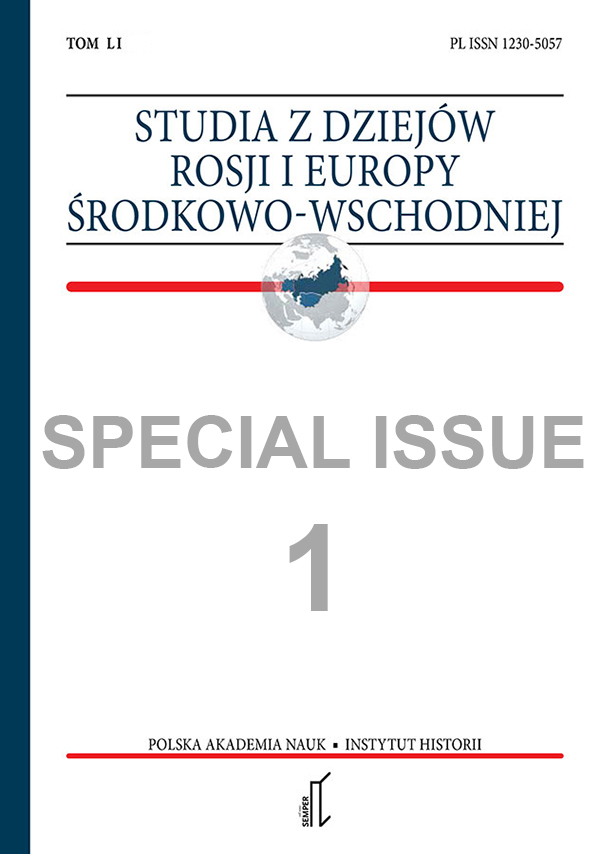 Summary/Abstract: The seizure of the Bulgarian lands by the Turks at the end of the 14th century brought up many deep and multifaceted changes for the Bulgarians. It marked the end not only of their flourishing state, which at times had counterbalanced the Byzantine Empire, but mainly of their political elites which would provide the foundations for their struggle for independence. For this reason, with the lapse of time, Bulgarian rural population, burdened with draconian obligations and pushed aside on the margin of social life, sank deeper and deeper in apathy, growing in impotence. A change in the situation occurred only at the turn of the 19th century, when a process of national revival began in the Bulgarian lands. Not only did the process revive a national spirit in the Bulgarians and motivate them to fight, but also filled them with a sense of dignity, which made it possible for them soon after they regained independence to place their country at the lead of the region. Those dynamic changes were observed by the outstanding and excellent Polish Slavic philologist and Orientalists Jan Grzegorzewski during his voyages throughout the Bulgarian lands; all his observations and impressions he described in several books and essays published in popular papers and periodicals. The image of Bulgaria of the end of the 19th century has been still a valuable source of information both for historians and for other scholars.