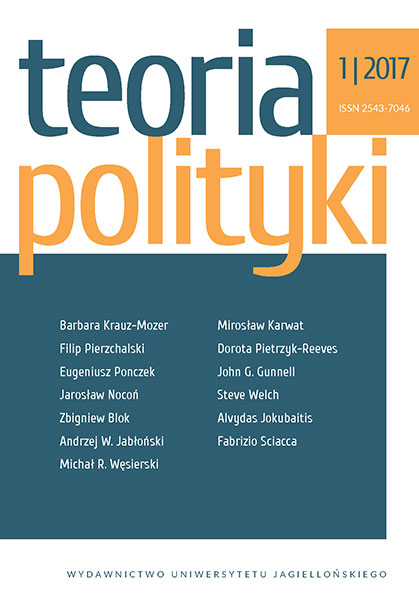 Summary/Abstract: Normative political theory was developed in ancient Greece and provided the foundations for political research. Its role was never questioned until the rise of logical positivism and empirical social science with its claims to be truly scientific’ that is, value neutral. The article starts with a short overview of this controversy and provides an analysis of the nature of normative theorizing, the structure of a normative argument and the role of normative political theory. The last section focuses on the problematic relationship between empirical and normative research. It is argued that political philosophy can be practical, but before it becomes oriented towards practical goals, it should deal with purely deductive fact-insensitive principles.